Adrian is a form of the Roman name Hardianus.

James is the English form of the Latin name Iacomus.

James Irving and Elizabeth Thomas met as co-workers in a Muggle coffee shop. After 5 years of dating, they married and had their first child, Adrian James, a year after. Three years after Adrian's birth, Charlotte Rose was born and two years after that, Louise Brianna completed the family.

Adrian grew up like any normal British child, he went to school, he played with friends, he teased his younger sisters, he did his homework. Adrian grew up by the sea, he lived about 10 minutes away from the beach, and has a deep love for the ocean and sea creatures.

Adrian's first four years at Hogwarts have been pretty decent, he has spent most of his time learning about magic, studying, and having fun. In his fifth year, he took his OWLs and he grew closer to a certain someone. Currently, he has graduated from Hogwarts.

Adrian has golden blonde hair and grey eyes. He's rather tall, standing at 5'11. Being Muggle-born, he's more comfortable with Muggle clothes than with robes, so he often wears t-shirts and button-down shirts and jeans when he's on his days off. He likes wearing beanies, as he finds them particularly comfortable.

Adrian is bubbly and happy person. He's funny and someone you'll want to be around. He's very sweet when he wants to be, which is most of the time, but he's also very competitive and rather arrogant. He's a thoughtful person, often getting lost in his own thoughts and he's prone to daydreams.

Adrian gets on well with both of his parents, but he's a bit closer to his dear mum.

Charlotte is Adrian's younger sister, and the closest one in age to him, being three years younger than him, she's 14. They had a fight over the fact that Adrian was a wizard but Charlotte wasn't, but they're getting closer.

Louise is Adrian's younger sister, she's five years younger than him, at 11. She gets along well with Adrian. She's in her third year at Hogwarts.

Michelle is someone Adrian has been going to school with nearly 6 years, and has only talked to for the first time recently. They are now dating, but both haven't made it offcial. 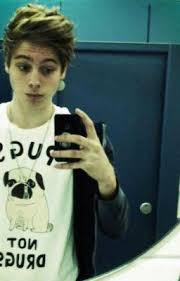 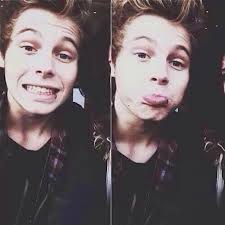 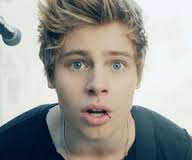 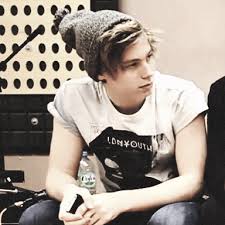 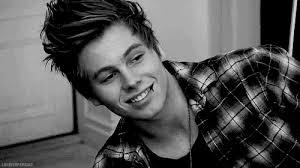 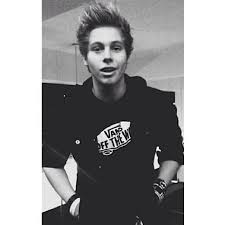 Retrieved from "https://dumbledoresarmyroleplay.fandom.com/wiki/Adrian_Irving?oldid=963922"
Community content is available under CC-BY-SA unless otherwise noted.