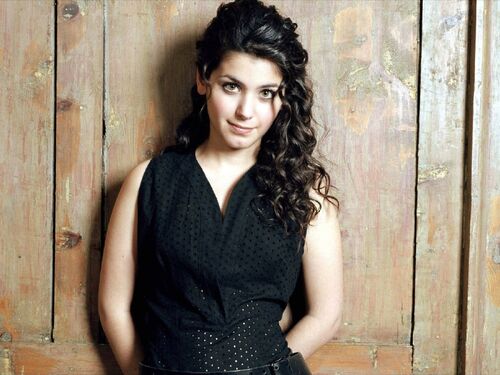 Alexis Paige Marks is the owner of Honeydukes. She was hired for the teaching position of Charms for past terms. She always enjoyed magic and loves to continue to learn but decided it was time to move on. She started working as an employee at Honeydukes and soon took over the place.

She is 5'5". She has deep brown eyes and long brown. Her hair is naturally curly and she dresses a semi-casual.

Alexis Marks was born to two Muggle parents in the small town of Darlingtion, North East England. Her father left the family before she was born, and Alexis has never met him. Her mother though, Sandra Marks, was Alexis's best friend and rock. When Alexis was 5, her half-brother brother, Andrew was born. Again, Andrew's father did not stick around and Alexis babysat while her mother worked, as a waitress at a local café. Times were tough and Alexis was struggling with Muggle school work. She had trouble with math, and would try her best to study while watching Andrew. A few months before she got her letter to Hogwarts, her mother married a wonderful man, Darren. Things got better. Darren had a steady job and was a wonderful step-father to Alexis and Andrew. 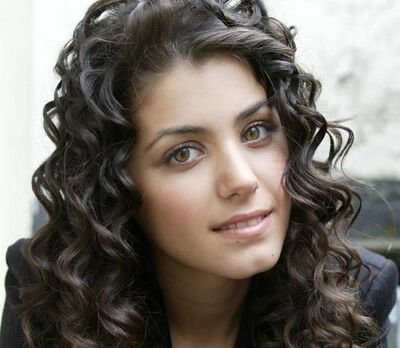 Things changed though, when Alexis got her letter to Hogwarts. Darren was enraged by the fact that Alexis wasn't normal and soon left leaving a pregnant Sandra, 11 year old Alexis and 6 year old Andrew behind. Sandra ensured the Alexis would have a great education and agreed to send her to Hogwarts.
The sorting hat waved between Ravenclaw and Hufflepuff -- deciding on Hufflepuff due to her friendly nature. Alexis loved Hogwarts. She was doing well in all her classes and had a real knack for magic. She only wished her family could enjoy it too. Halfway through her first year, the twins, Sarah and Samuel, were born. Alexis continued to go home on summer breaks and try her best to help out until she finished her final year. She had been prefect, Head girl and aced every class she was in, showing her Ravenclaw side.
After graduation, Alexis got a job as a waitress in a magical cafe, and rented an apartment above it. She stayed in contact with her family and tried her best to visit often. Soon Hogwarts had an opening as a charms professor and Alexis jumped at the chance. She worked their for two years, until ultimately deciding teaching wasn't her thing. She moved back to Hogsmade, and worked as a cashier at Honeydukes. Soon the owner decided to retire and Alexis spent all of her savings to buy the business. She has renovated the attic to be a lovely loft for her and tries to keep the store open at all hours.

She is a talented young wizard who was prefect and head girl throughout her times at Hogwarts. Charms came easily for her and was by far her favorite subject. Transfiguration and Potions were okay but Defense Against the Dark Arts and Herbology were by far her worst.

She won the Gold Teacher award for her first term of teaching. 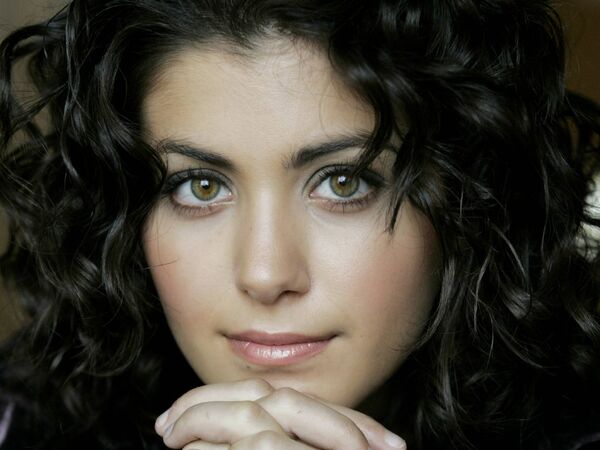 Retrieved from "https://dumbledoresarmyroleplay.fandom.com/wiki/Alexis_Marks?oldid=963925"
Community content is available under CC-BY-SA unless otherwise noted.