Christoff Jackson
Ambrose is really close with his dad and loves him to pieces, and feels a little bad that him and Ambrose's mother got thrown into the magical world because of them. He tries his best to be considerate of their lack of knowledge about the magical world, and tries to have a certain relationship with his father
Mary-Ann Jackson
Ambrose loves his mother and is so thankful for everything she's done for him and his brother and knows it's been hard on her. He does his best to be a good son and try not to give her too much of a heart-attack with his job, and makes sure to send her chocolates and card for various holidays.
Adrian Jackson
Ambrose loves his brother almost more than he loves himself and would die for him. He couldn't imagine life without Adrian, and doesn't even want to think about what it would be like. He loves his brother immensely and tries to spend time with him whenever he can, and tries to be a good big brother to him.

Pure-Blood Wizards
Ambrose has a strong dislike for Pure-Blood wizards after what happened to his parents, and feels that they're entitled and snobby because they think of themselves as "Real Wizards". He tries to avoid them as much as possible, which is why he choose a job where he travels a lot and doesn't have to deal with alive people as often. 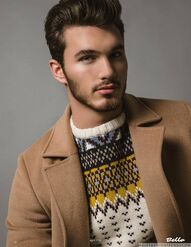 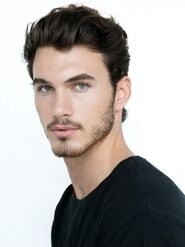 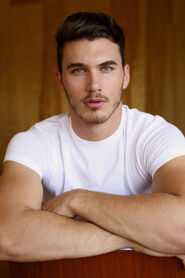 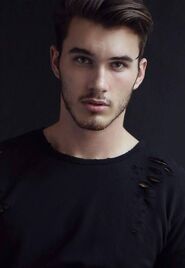 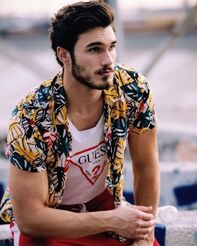 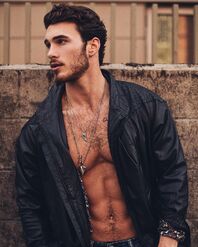 © credits to brockosaurus for inspiration and base coding; miggy for the page structure
Retrieved from "https://dumbledoresarmyroleplay.fandom.com/wiki/Ambrose_Jackson?oldid=1033173"
Community content is available under CC-BY-SA unless otherwise noted.