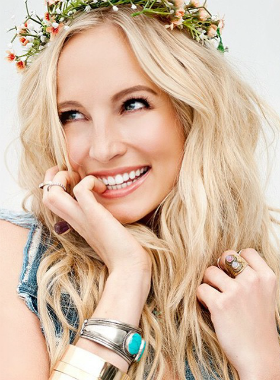 Heart-Broken
"Just because I let you go, doesn't mean that it doesn't hurt me."

Her sweet and trusting nature makes her easy to take advantage of, but she isn’t stupid. If you lose her trust, you won’t get it back and she tries not to make the same mistake twice.

She’s the first to volunteer if anyone needs help and always keeps her word if she promises she’ll do something for you. Her very nature could simply be described as motherly – she loves to share, is patient and compassionate. Anastasia is diplomatic and fair, and tries to use her persuasion skills to defuse potential arguments.

She was brought up by her parents to be polite and respectable, not to make a fuss and therefore to hide her feelings or opinions if something is wrong, even when dealing with sadness and grief. Criticism often hurts Anna deeply, but she’s been taught not to show it.

Being extraverted, she enjoys others company, but doesn’t go out of her way to seek it out. She can become quite lonely and therefore clings to people once she’s attached to them, letting go of things isn’t a strong suit of hers. But generally she is carefree and optimistic. Despite having her heart broken recently and vowing to not let it happen again, Anna still believes in true love and is a hopeless romantic.

Her passions are mostly creatively based, she enjoys both music and crafts, as well as cooking and baking. Since she was a little girl she’s played piano and her mother also taught her sewing and dress-making. While she likes rustic homely things, she can be a little materialistic and has fairly expensive tastes, but she shrugs the insult off as simply wanting to be able to give her future children a good life.

Anastasia was raised in American by two well-off and traditional pure-bloods, where she attended Ilvermorny in the house of Pukwudgie and met who she thought to be the love of her life, Darren.

He was perfect, and her parents both respected and adored him. Soon after graduating they became engaged, and not long after that Anna joyously became pregnant. But…it wasn’t meant to be. Late in the pregnancy Anna miscarried, causing her immense emotional pain that she felt she had to hide. She became withdrawn. At first people were sympathetic, but then a year passed and she was little better. It was during that time that her fiancé cheated on her, with someone she had thought to be her best friend. In hindsight he was never really that nice to her to begin with, but she forgave his manipulative tendencies and told herself she was just being a good partner for accepting her soulmate’s vices.

Her parents think she’s being foolish for breaking up with him and keep urging her to “come to her senses”, but that’s partly because she never told them the reason. She felt guilty and as if it was somehow her fault, so kept the affair a secret to her family, perhaps she was also afraid of how her over-protective brother would react.

Despite her family thinking she’s being childish for running off to England, she’s determined to try to prove to herself that she can be independent and self-sufficient, and hopes her time away might toughen herself up and prevent future heartbreaks.

Anna’s parents are both very traditional and proper. Her mother especially expects her daughter to follow the same life-path she did; get married, have children and be a good wife. Despite this pressure, she is close to both her mother and father.

She also has an older brother, Alexander. The two get on well and he cares immensely for her, sometimes perhaps a little too much. She likes that he looks out for her, but sometimes can be a little protective and is known to get violent if someone says even the slightest cruel thing about her.

Her ex-fiancée, Darren, was practically family as well. The two had dated since school, lived together and at one point even expected a child. Anna loves him more than anything, she's ashamed to say that she still does, even though he broke her heart. Despite the lingering feelings, she knows she won't even go back to him. 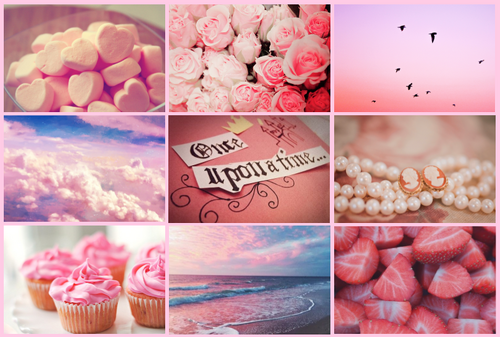 Retrieved from "https://dumbledoresarmyroleplay.fandom.com/wiki/Anastasia_Hartman?oldid=918499"
Community content is available under CC-BY-SA unless otherwise noted.