Alfonso Torres
There is no doubt that Alfie, his twin brother, is his closest and his favorite sibling. They were only three minutes apart, after all. They drifted apart after their graduation from wizard school, with Alfonso traveling the world and Andre pursuing his passion with magizoology, but they were recently reunited and rekindled their sibling relationship. They share everything with each other, and is often the other's go-to person whenever one of them is in trouble. Andre loves his twin brother very much, and he appreciates him with all his heart, even though he tends to tease him, a lot.

Victoria Torres
Tori is one of Andre's younger cousins, and as a fellow werewolf, they have a connection that they just don't have with other members of the family. It's been a while since they last saw each other, and Andre is looking forward to seeing her and hanging out with her again.

Daniella Torres
Another one of his younger cousins, Andre is not as close with Dani as he is with Tori, but he still likes her, despite the plethora of werewolf insults she throws at Tori whenever they see each other. He can understand the sibling rivalry, and he also knows that Dani is not as happy as she wants other people to think she is.

Camila Torres
Camila is Andre's younger sister, and while he's not as close with her as he is with Alfonso, Andre still loves his sister very much. Sometimes he feels like she's being too invasive, but he learned to cope with it because pretty much his whole family has been the same way. He'd do anything for Camila.

The Pack
He considers most members of the pack as his friends, and while he's not as close with everyone as he is with the other people in there with him, he still treats everyone in the same regard.

Wesley Griffin
Andre met Wes at the Ministry of Magic, and while he initially had a crush on him, he's starting to think otherwise because of an incident that happened at Nan's Diner.

Wesley Griffin
Yeah, they sort of have a fight going on right now. 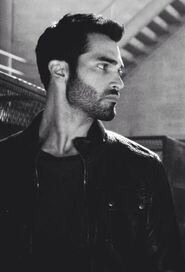 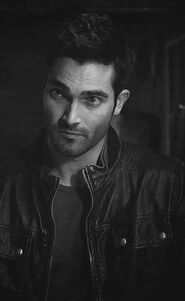 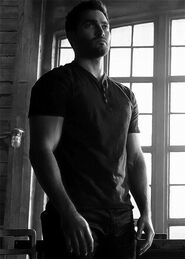 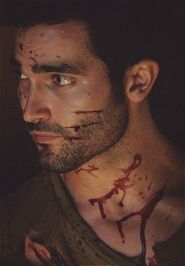 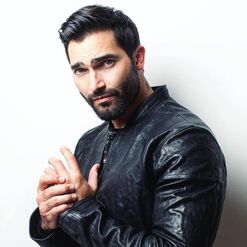 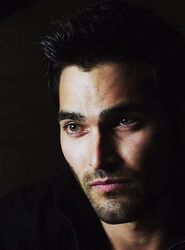 © credits to brockosaurus for inspiration and base coding; miggy for the page structure
Retrieved from "https://dumbledoresarmyroleplay.fandom.com/wiki/Andre_Torres?oldid=987495"
Community content is available under CC-BY-SA unless otherwise noted.