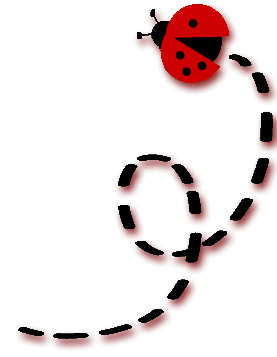 This character has been requested to be preserved by CattyTheOrchid16.

rped by your favourite mango queen

Antonin A. Desrosiers, nicknamed Tony, is a terribly clumsy fifth year Hufflepuff who is aspiring to become a fashion designer.

credit to red for page, rabbit for the backdrop template, and belle for character questions
Retrieved from "https://dumbledoresarmyroleplay.fandom.com/wiki/Antonin_Desrosiers?oldid=963932"
Community content is available under CC-BY-SA unless otherwise noted.