The love of a daughter of a Ten-pound Pom couple that was actually full Danish and the ancestor of a convict could not be any stronger than the love between Jon Republic and Susy Republic née Strange. They met during school, a small magical school in the beautiful Whitsunday Islands. Jon feel in love with Susy the first time he laid eyes on her but the same couldn't be said for Susy. She never paid Jon any attention to start with, all because of she didn't know it, but was homosexual. Things all changed when they started dating in their fifth year, even though Susy was gay. She just wanted to be the good girl her parents always told her about, the one finds a husband and has a family. It took Susy a long time to know who she truly was. Susy married Jon not longer after they left school and bought a farm together, not far from Mackay, where Susy was born

The birth of their only child was what gave Susy clarity to realise who she was truly attracted to. She never told her husband about her sexuality until their child, Aquamarine, was 2 and Aquamarine's whole life was flipped upside down because of it. She didn't know what was happening, only that her daddy wasn't living with them anymore. The little girl still saw her dad, as Jon and Susy still stayed friends, but it was only every couple of days, when he would pick her up from Pre-School and she would stay for him for the night.

Things changed a little bit when her mother brought home a woman, named Mia Stoke. This was actually on Aquamarine's 6th birthday party and even young Aquamarine could tell there was tension between Jon, Susy and Mia. The party happened to be when Aquamarine's magic manifested. Her father was about to leave but Aquamarine didn't want him to. She started crying and the next thing that happened was Jon's legs being locked magically.

When Aquamarine turned 11, she went to the same school as her parents but that didn't last long. Susy and Mia got married and they both decided to move back to both of their homelands, Denmark. It was a little while, after Susy and Mia got married, that they moved to Denmark and Aquamarine transferred to Durmstrang after a few months of being in the Australian school.

Jon didn't want to be in a different country as his daughter so he to moved Denmark with Mia, Susy and Aquamarine. He ended up actually moveing in with them. It was soon noticeable that Aquamarine wasn't doing well in school, all because she struggled with the languages and Aquamarine had no friends to help her with things, so Susy called in a little favour of the daughter of an old friend of her's that she knew was smart and was a champion in the Triwizard Tournament, Mikaela Oldenburg. Mikaela became Aquamarine's tutor and Aquamarine started seeing Mikaela as her best friend.

A few years later, Mikaela was still Aquamarine's tutor but things changed when all her parents, Mia, Susy and Jon, went out for lunch as friends while they left Aquamarine with Mikaela. Even though all three of them were magical, they went by car, as Susy was the only one that had a Danish license, but things didn't go right. As they were going through an intersection, someone was speeding through a red light and ran into the passenger side of the car. The car flipped a couple times and there was no survivors in both cars.

Aquamarine was devastated when she found about her parents. She was worried what was going to happen to her with no family anywhere. She was put into an orphanage while authorities tried to find someone to take care of Aquamarine. The girl never expected for it to happen but Mikaela became her new mother.

When Mikaela told Aquamarine she was going to met her new grandmother, she was over the moon with excitement. The first visit was great. Aquamarine had never had grandparents before so it was fun meeting Mikaela's mother. Their last visit to Mikaela's mother's didn't go as smoothly as others. Aquamarine was playing out in the backyard when her adoptive grandmother's neighbors' dog got into the yard. Aquamarine had been terrified of dogs ever since she was little and that made it even worse. She screamed and heard people rushing to her. The only thing Aquamarine saw was a bolt of red light hitting the dog and Mikaela rushing to her, checking if she was alright. Everything after that was a blur, Mikaela's mother yelling at Mikaela and Mikaela rushing out with Aquamarine in her arms is the only things Aquamarine remembers clearly.

Everything after leaving Mikaela's mother's was very hectic. The last thing Aquamarine remembers about Denmark was Mikaela asking her if she would like to move to England. Going to England had always been a dream of Aquamarine's ever since her dad told her his ancestors had came from England. Mikaela moved Aquamarine to London, into a small flat, which amazed Aquamarine, being in the city.

Aquamarine is very much a country girl. Mass amounts of people and massive buildings still amaze her, even if she does now live in London. Even being at Hogwarts amazes her, all because her homeland and the country she still loves, Australia, doesn't have anything like the castle that has stranded for hundreds of years. She loves being outside, among the trees and animals, all animals expect dogs. Aquamarine is terrified of dogs, all because her neighbors back in Australia had a massive dog that always barked when she was younger. Her fear of dogs also expands to having a fear of werewolves. She knows not all werewolves are dangerous but she is just so afraid of them because she knows wolves are dogs.

Aquamarine cares deeply for the environment. Even though she doesn't have a drop of Aboriginal blood in her, she sees the land like the Aboriginals do. She believes she belong she to the land, and will do everything she can do to look after the land. Aquamarine labels herself as an Eco warrior and has a massive internal celebration when she sees people recycle correctly. She's very caring to animals, but dogs, and will help any kind of animal if they are in need of help. The same goes for people. Even if she can't help someone, Aquamarine will try to.

Aquamarine feels very close to her mother. Her love for Mikaela goes to the ends of the world. Her love for Mikaela use to be a little bit different to what it is now. Aquamarine doesn't know it but she had a massive crush on her mother when she was her tutor. Aquamarine, at the moment, doesn't know she's gay, all because she doesn't know how it feels to be attracted to someone. Love has always been a sensitive topic for Aquamarine. What she first thought was love, her parents being together, was turned upside down when her parents split together, she didn't see her second mother and her first mother in love much, so it hasn't never came to Aquamrine how love is meant to look. She only knows how to love a family member. 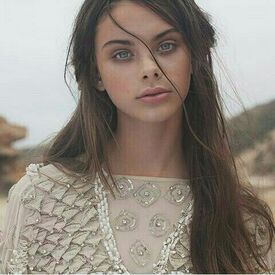 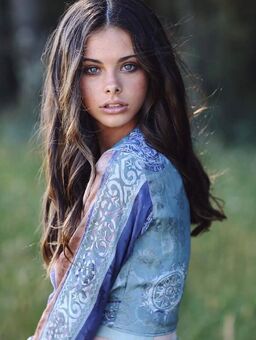 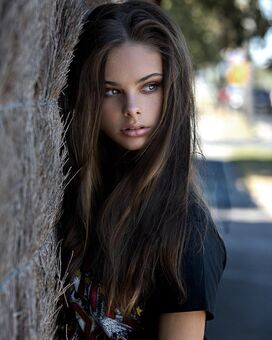 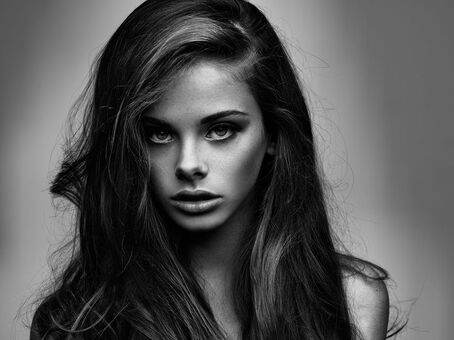 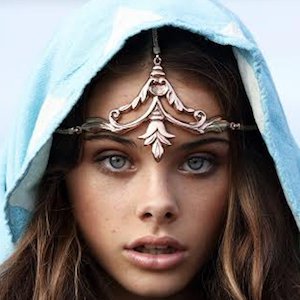 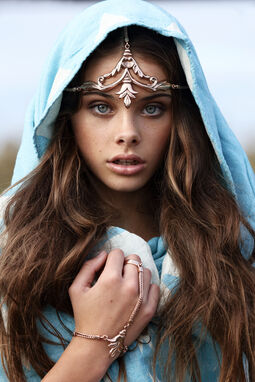 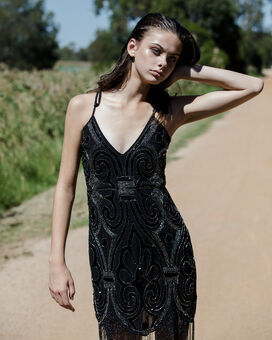 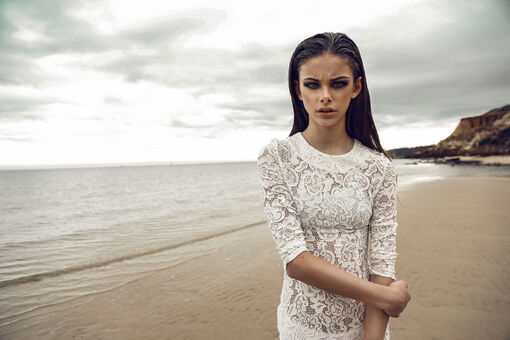 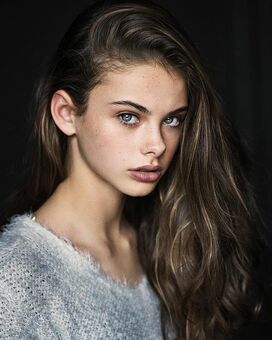 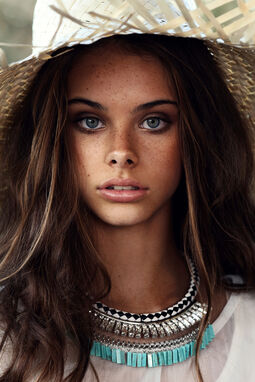 Retrieved from "https://dumbledoresarmyroleplay.fandom.com/wiki/Aquamarine_Republic?oldid=1075832"
Community content is available under CC-BY-SA unless otherwise noted.