“Behind every knitter is a huge pile of yarn.”


“People will kill you over time and how they’ll kill you is with tiny, harmless phrases like “be realistic”.”

Otto Paul Aldenberg, a squib, and his parents were Germans who lived in the “vaterland” up until WWII. Their family was threatened by Adolph Hitler and his Aryan ideals. Magdalena, Otto’s mother, was Jewish, and Hans, Otto’s father, was a wizard. They escaped Germany before the borders closed, and seemed asylum in England. The family for the rest of their time in England, pretended to be normal, avoiding all contact with their family in Germany until the war ended.


Otto, who was studying to be a catholic priest, met an English woman, Janina. After consideration, he ceased his studies, and began a relationship with Janina, eventually marrying her. He had success in England as an insurance salesman, and had a child, Anne.


Anne grew up, went to college, married, and had a child at a late age, named Blair. Due to her squib ancestry, she was born with magical powers. It was not until she was 5, however that she showed any sign on magic. Blair and her mother were grocery shopping, and she wanted a cat toy, despite not having a cat. When her mother said no, she magically put it in the shopping cart. Both her mother, Anne, and her father, Quinn, had no knowledge of the magical world, and thus were confused when a wizard showed up at their apartment when Blair turned 11.


Blair was sorted into Hufflepuff, and stayed relatively quiet, receiving the most average of grades, and participated in a knitting club. It was almost as though she did not exist.


One thing she did have, was her calm knitting. If she was anxious, she knitted. If she wanted to avoid confrontation, she went to another room and knitted. Thus, despite warning to avoid muggles, she moved to Glasgow, and decided to sell her works on a muggle website, Etsy. While she may not make as much money as her peers in “real” occupations, she makes enough to pay rent, and buy more knitting supplies.

Blair has an inborn sense of idealism and morality. She is often perceived as calm, reserved, or even shy. However, she has an inner flame and passion that few see. When it comes to decisions, she is led by honor, beauty, morality and virtue, not rewards and punishments.


Blair can easily speak in parables and metaphors, if she even speaks at all, as she tends to shy away from others. Her gift with language lends itself well to her own desire for harmony.


While knitting, she often drifts into deep thought, enjoying contemplating the hypothetical and the philosophical. Blair can tend to lose touch, withdrawing into "hermit mode", and it can take a great deal of energy from the rare loved one to bring her back to the “real world”. 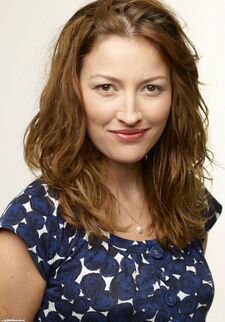 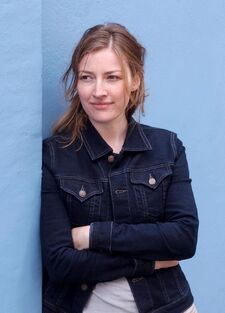 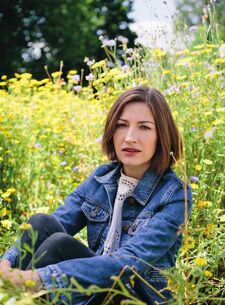 Retrieved from "https://dumbledoresarmyroleplay.fandom.com/wiki/Blair_Aldenberg?oldid=963943"
Community content is available under CC-BY-SA unless otherwise noted.