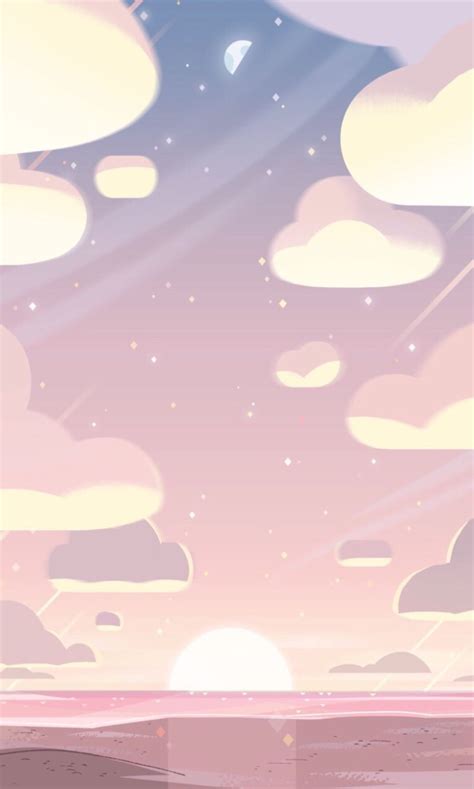 Often described as feisty by her peers, Bri is one hell of chick to have as your friend. Loyal and fierce, nothing, absolutely nothing will stop her from protecting her friends and family as well as other loved ones from really anything. Her loyalty is often described as a gift because once you have it, you never lose it unless you throw it away yourself. She cares deeply for the people closest to heart and even though she might show it in the traditional way sometimes, she doesn't want any harm to come to them. Ambitious, she is willing to stop at nothing to accomplish her dreams. Cunning and witty, she's just as cutthroat in real life as she is on a track and doesn't give people the benefit of the doubt often. She's definitely a force to be reckoned with when she's angry and is known to have quite an explosive anger, doing or saying things she wouldn't usually do or say and later regrets (usually).

Bri is also a very sarcastic figure who typically says what's on her mind regardless of the situation. She's not one to kiss up to people and lets them see the true her. If they don't want any part of it, not her problem. They're missing out on something great anyway. She especially hates people who outwardly attempt to impress everyone or show off. She doesn't understand the reward factor for that. How does seeking extra attention so you can brag amount to anything more than a few sad laughs and then seeking more later? Regardless, she doesn't make it her priority to get approval from others, and her music is always her own. Whenever she makes something, it's first and foremost for herself. She's a very personal person who takes everything she makes seriously, whether she considers it trash or not and is very possessive of her work. Her raps are her pride and joy and for someone else to claim that as their own would make her blood boil like nothing else.

Joon and Seung were stubborn love birds in their college days, Joon being a half-vampire with a wild personality and Seung being a laid back pure-blood who was in college simply to let loose and try to somehow please his horrible strict parents. Needless to say, they were two peas in a pod, meeting as they were thrown into a dorm room together with the infamous Taejong Kang. At first, Joon and Seung didn't like each other, finding each other intolerable. But after Taejong started dating Anastasia, they had no choice but to learn to deal with each other in order to pass their classes.

At first, it started with light flirting and bantering, messing with each other and trying to get the other flustered. Then it leads to small kisses and holding hands under the blanket while watching movies in the apartment, and finally, it led to hot make-out sessions wherever they were, in an empty classroom or shoving each other in a bathroom stall. The two got so bad that even a teacher had to send them to the dean for reprimanding.

After graduating (somehow) the two got married when they were 21, traveling all over South Korea together while Joon became a hit man and Seung went on to take over the family mafia after his mother passed away from cancer. The two were unstoppable and made quite the adorable couple if some had to say so. But, it all came to a sudden halt when Seung brought up he wanted children.

Joon was against the idea, not wanting to pass on his vampire abilities to their children. He pushed for adoption but Seung begged to have at least one biological child, and eventually, Joon agreed. It took some time, but because of their wealth and power, they were able to get the best doctor and medical team to help with the birth of their little baby boy.

Bae was born a healthy little part vampire, bringing immense joy into the lives of Joon and Seung. But, they quickly realized that they couldn't live in Korea as it endangered their little boy. They moved to England after a year of tying up loose ends in Korea, quickly regaining connection with Taejong Kang and allying themselves to protect each other's families.

Six years later, the couple added another child to their happy family of three. Her name was Brianna, a child abandoned in infantry by her impoverished mother who couldn't afford to take care of her. She was put into Lil Bundles when she was found by ministry officials, and then later adopted at the age of two by Seung and Joon, effectively joining the Paek family. Growing up with Korean fathers and a brother was an interesting experience. For once, It didn't take Brianna too long to realize that she was adopted. Definitely adopted. She didn't really ask about her biological parents though, deciding her adopted parents were better than her biological parents could ever be if they had dumped her in the middle of nowhere.

Everything was peaceful as a house with a half-vampire hitman and a man involved with the mafia could be. Being the adopted child of both of them, of course she was bound to learn the countless ways of self-defense and combat. It's not like she had a choice, they lived a life of paranoia after all. She didn't really mind, especially because she's been wearing combat boots since she was three and she gets a new pair like every holiday. She'd also developed an interest in writing as she grew. It became clear when she was seven that she was very interested in artistically structure writing like poetry, and even more clear when she was eight, that she wanted to rap.

The moment she hit eight, her dream to become a hit rapper had been set alight. She listened to every hip-hop mixtape there was to listen to in varieties of languages. She listened to American hip-hop the most often but commonly switched it up with British and Korean hip-hop. She developed a style quickly and began even making whole songs. IT was only a year later that she discovered her talent in dancing as well. After some persuasion and threats, she convinced her parents to let her take dancing classes which further accentuated her talent. She was destined to do big things and go places.

She had her first magical sign at age seven. It was in relation to the topic of pie, specifically on Pi day, March 14th. She wanted a slice of peacan pie, but her brother thought he was slick and took the last one, to which she retaliated angrily with a punch to the gut. The magic did the rest of it for her, catapulting every pie within a fifty feet radius towards him. Balou was pulling chunks of pie out of his hair for hours. It was the most amusing thing her seven-year-old self had ever seen.

When she attended Hogwarts at the age of twelve, she found the school okay. She never had high expectations in the first place so she enjoyed it well enough but only did as good as she needed to, not putting in too much effort into being a top-notch student. She was more focused on making rapping into a creature anyway. Especially because she's officially become an underground rapper here in the wizarding community. Even though she's doing it in secret under the name 'Breezy', she takes it even more seriously than anything she's ever done in her life.

Add a photo to this gallery
Retrieved from "https://dumbledoresarmyroleplay.fandom.com/wiki/Brianna_Paek?oldid=1075670"
Community content is available under CC-BY-SA unless otherwise noted.