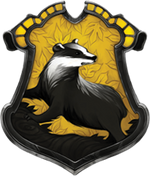 Bryan Smith is an Auror at the Ministry of Magic and a Member of the Order of the Phoenix.

Bryan grew up without his mother. However, he never really felt he absence because his father, Brandon Smith, was always very loving and understanding.

When he turned eleven, he recieved his letter to Hogwarts. Upon arriving there, he was sorted into the family house of Hufflepuff. His first four years were typical, but it the real adventure began when a wave of exchange students arrived during his fifth year. He became instant friends with Maurice LeClerc and eventually began dating Maryse LeClerc-Smith.

Currently, he is married to Maryse and they have one child: Beau. Bryan works as an Auror, but tries to be a great dad. 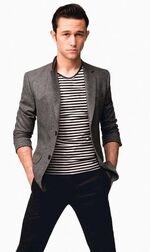 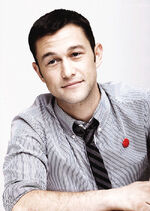 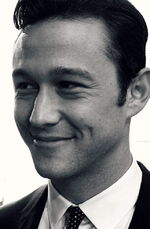 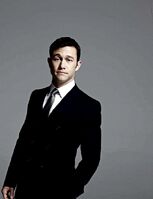 Add a photo to this gallery
Retrieved from "https://dumbledoresarmyroleplay.fandom.com/wiki/Bryan_Smith?oldid=442448"
Community content is available under CC-BY-SA unless otherwise noted.