Cheshire, Kitty Cat (but only by his Raven)

Classical - though he listens to generally anything

Tea if you catch my drift

Clicks tongue when annoyed... his tongue gets tired a lot, sleeps in cradle position

His horses Pita and Mang, his cat Buttercup

Carlisle is a complicated individual. You'll never know what's going on inside his head - it's just not possible. He will always be three steps ahead of you, and instead of rubbing it in your face, he likes to enjoy the show as you figure it out for yourself. He's manipulative and tricky, and it's hard to tell his motives. When you think you understand him, that's usually when you're the furthest from the truth.

While Carlisle could be using his "talents" to retrieve money, favors, or debts, he instead chooses to deal with secrets. Information is most important to him, and he'll gladly give it out for a price. Information for secrets. That's how he knows everything. He's always up-to-date on who's who and what's what. Although he's fully aware of everything going on in a situation, he usually tends to just sit back and enjoy the show. He'll watch all hell break lose with a smile on his face. To him, that's fun.

Partly due to his family's status and partly due to his own curiosity, Carlisle is very cultured and well-educated. He's too smart for his own good, but he knows much more than most will ever care to learn. He knows about other places and people, history as well as science. He's an incredible intellect. There's not much that can surprise him. It's not uncommon to find him with his head burried in a book or out riding a horse. That's his favorite thing to do other than meddle. His prized steed was named Pita. It stood for Pain In The A**. He thought it was pretty funny. Only Carlisle and another knew it, even up until Pita passed away. Now he rides Pita and Mang's son Mickey.

From a family whose blood was so pure they'd been included in the Sacred 28, Julius Selwyn had no reason or intention to sink to even looking at a muggleborn witch, and for 25 years of his life he didn't. Until, that was, he met the Japanese witch Kagome Hakumo.

Their relationship was unexpected, to say the least, but with Julius capable of causing serious damage to the family name his parents made the decision to refrain from disinheriting him with two conditions: Hakumo had to pretend to be pure-blooded, and she had to sign a prenuptial agreement. Both agreed to this, though Hakumo was a little concerned in regards to the prenup, and they were married a few months later, when she became pregnant.

11 years and five children later, Julius got home early from his high-up ministry job to find his wife in bed with a man he'd never even met. The divorce was filed as soon as he could get it, citing his wife's adultery as the public reason for the divorce. Privately, he couldn't really care less - he'd fallen out of love with Hakumo years before and had been waiting for a good reason to divorce so he could marry his mistress, Kim Hae-Soo.

The prenuptial agreement saved the Selwyns' family fortune, but there was no such barrier to save Hakumo's reputation. The only thing that stopped her ex-husband from declaring her real blood status was his love of their children. Oh, and his regard for his family reputation.

It caused a stir in pureblood society when, only six months after divorcing his first wife, Julius Selwyn remarried, this time to a pureblood from South Korea, Kim Hae-Soo, who the general public believes he met a week after his divorce. That's not true - he had, in fact, been seeing her for years after meeting her at her fourth husband's funeral.

This wedding was remarkable not only because of its proximity to his divorce but also because of Hae-Soo's reputation in wizarding England: she'd had six husbands before marrying Julius (aged only 28), each richer than the last, and each had died in mysterious circumstances, leaving all their money to her. It helps that Hae-Soo is gorgeous - it's been speculated that there was a veela somewhere in her ancestry, but both she and her family deny this and there's no record of it, so we must conclude that she just got really lucky with her genes.

Cassius and his twin Calliope Selwyn were born a little more than a year after their parents' marriage, the youngest of their father's children and eldest of their mother's. They always suspected they were accidental on their mother's part, because in her six earlier marriages she'd never once gotten pregnant and she once told them, aged five, that children were a liability. It's not that their mother didn't love them - in fact, their fairly certain they're some of the only people she loves - it's just a fact. Cassius and Calliope Selwyn were a happy accident. As was their little brother and sister, Carlisle and Pandora.

Carlisle was born on September 17th, about nine months before Pandora. He like the rest of them was most likely an accident, but he never felt that way. He felt like a gift to the whole wide world. In his head, he blessed the earth with his presence. Because of their proximety in age, Carlisle was very close to his siblings. If he has a soft spot for anyone, it's them. In fact, his first magical encounter at age five was because his sister was upset. One of the maids was trying to get her to eat something she didn't want. Needless to say, the plate ended up in the maid's face. Carlisle thought it was hilarious.

Much like the rest of his siblings, Carlisle grew up with a sense of superiority, impecible fashion tastes, and a brilliant mind. It was just in his blood. The only thing he didn't appreciate was how sheltered they were. His heart ached for adventure and knowlege in the outside world. Carlisle's sense of curiosity was the thing that kept him apart from his family. As he got older, more differences began to manifest. He was more of a background fighter. He let others do the arguing and bickering while he gladly sat back and watched. He enjoyed setting people up. It was fun.

Remarkably, Carlisle's father survived for their childhood, but not even a week after he and Pandora had gotten their letters to Hogwarts at age eleven, his father mysteriously passed away. Carlisle didn't particularly care. He never really spent time with him, so it wasn't a big deal to never see him again.

At school, Carlisle continued his charades, choosing to puppeteer his peers. He dealt with information that put him at the top of the food chain. He became king of Mahoutokoro by his second year there. Even when he transferred to Hogwarts, he wasn't at the bottom for long. He easily rose to the top and got the rundown of every student's personal life. He was even made prefect that allowed him to access the desired information all that more easily.

Despite his malicious tendencies, Carlisle still managed to make genuine friends along the way. They knew how Carlisle could be and they didn't try to change him. But maybe one of them did by accident. After dating Malakhai, Carlisle was a different person. The once unmovable Selwyn became a more humble and less pretentious person. Granted, he seemed more dreary overall compared to his usual haughty self, but at least he was a better person, right?

Now in adulthood, Carlisle still occupies positions of power; however, this time he wasn't so... Carlisle. He conducted his business in a more honorable way, striving to be a person worthy of... someone special. He still slips up. On the daily. He's not particularly nice or generous. But he is doing better. Well... at least in some aspects, that is. 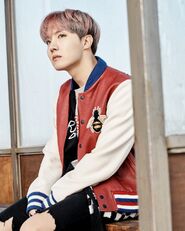 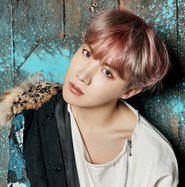 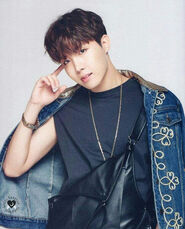 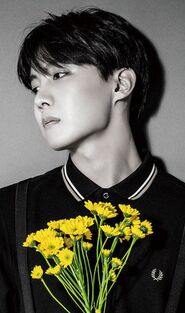 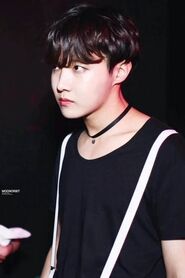 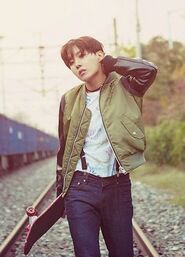 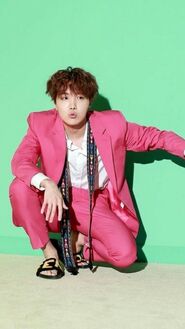 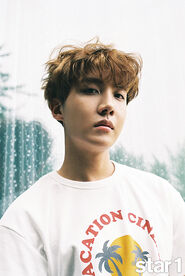 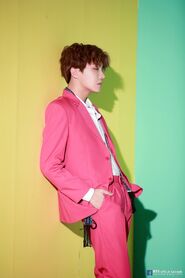 Add a photo to this gallery
Retrieved from "https://dumbledoresarmyroleplay.fandom.com/wiki/Carlisle_Selwyn?oldid=1089107"
Community content is available under CC-BY-SA unless otherwise noted.