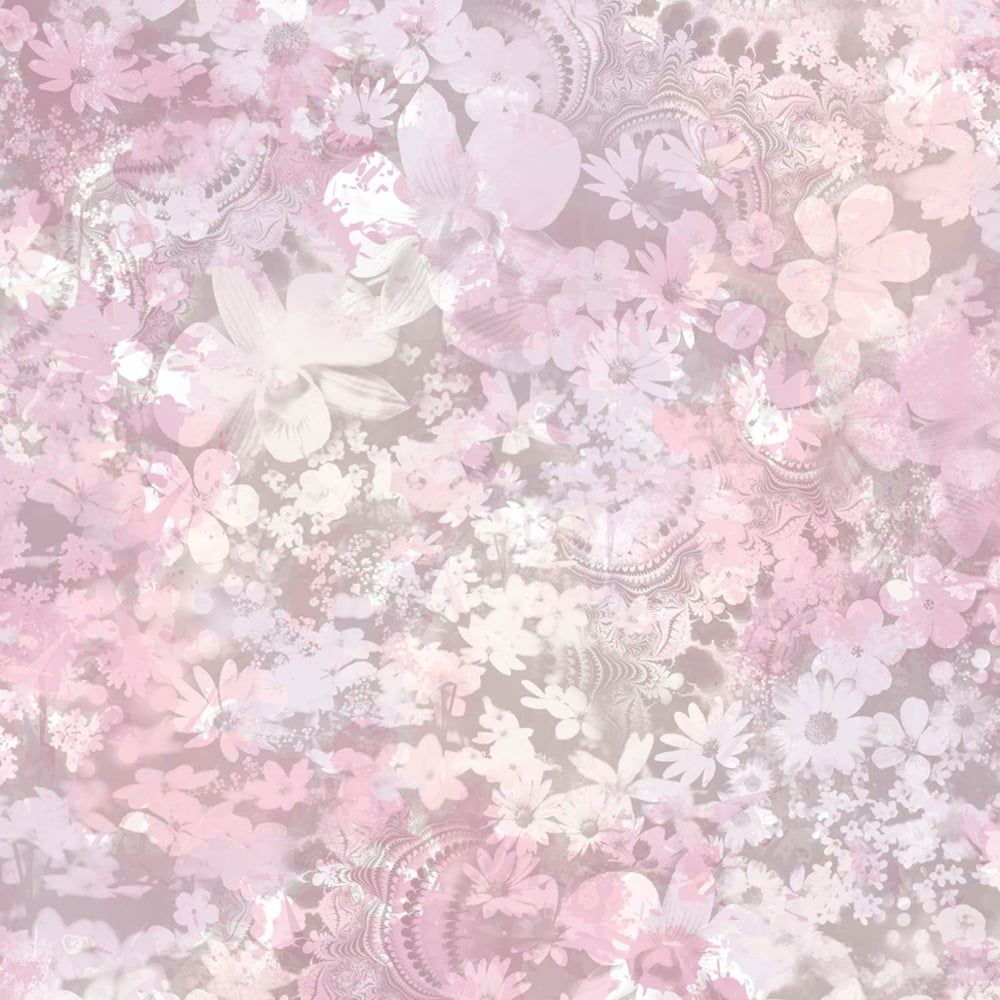 ❝if you need me, i'll be the considering the endless void of space that is bound to bring something that will completely iradicate the human race if we don't eradicate ourselves first. or i'll be finishing my potions essay, either one.❞

nervous mumbling; those two words sum cassian up to a t. he's always been a particularly anxious person, every thought there is to think running through his head—even if he knows they have an illogical means. the idea of doing anything even remotely outside the box of his usual realm frightens him. it sends him in a downward spiral. the type of spiral cassian tends to find himself in a lot, oddly enough. you see, cassian's always been the thinker, rather the overthinker. for someone who bases himself so firmly on rationality, so many of his concerns are purely emotional, worries and what ifs made up from anxiety and not reality, but you could never tell cassian that. he's very overcritical but never likes to be analyzed. cassian's aware, very aware of himself. when he looks in the mirror and sees fear behind his glasses, he becomes perfectly aware of who he is—and that awareness stays with him. perhaps that's his fatal flaw.

a mumbler till death do him part, it seems he'll never truly break out of that shell. see, cassian's never been a firm believier that despite his inherent intuition, he has something important that needs to be heard. so he mumbles. he mumbles and mutters and whispers, and speaks lowly and quietly because he feels unimportant. to him, this feeling of irrelevancy presents itself as truth. in his head, he knows he's irrelevant, even when he's not. he raised his hand in class today, only to bring it back down seconds later in the realization of what risk he's putting himself in but putting himself out there. if people found out he had opinions, and emotions, and was a human being like everyone else, there's no telling what could happen. so, he stays quiet, keeps his hand down, never meets the eyes of whoever's he's talking to. he knows the floor of the common room better than he knows his housemates. after all, that's where he looks ninety-nine percent of the time whenever he talks with them.

fidgety, twitchy, anxious, a hyper-charged ball of nerves that never ceases to find something new to worry about. you'd think overthinking would require too much energy for cassian to have so much of it—but turns out, overthinking is a self-feeding system. the more he overthinks, the more anxious he gets, then adrenaline fills him, and he's moving. tapping his foot, bouncing his leg, rubbing his eye, playing with his glasses, his fingers, the buttons on his coat. he's always shifting in his seat, facing one side of the board, in the next few seconds, the other. perhaps if he found away to channel this energy into something else, he might actually be good at things—but cassian is too anxious for that. the thought of doing something with himself that'll draw attention or worse, approval, validation, or even praise, sends him into a hysterical frenzy of tapping, bouncing, fidgeting, and the like.

perhaps the question is not what can't cassian do, but what can he do? nothing, really. nothing at all. someone so quiet, so unnoticeable, yet so obnoxiously clumsy, and amusingly dumb all at once, can't possible be able to do anything. cassian's never been good at magic, never been good at quidditch, or writing, or drawing, or singing. and he's never tried to be good at any of those things. truth is, he has no priorites, no plans, no motivations, no will. he's always been so focused on being invisible that he forgot to build himself an identity to live by. he has no personal interests, he has no aspirations, no goals, no passions. he is an empty, hollow husk of a human being who lives in a prolonged survival state. quite fitting that cassian means hollow, empty, since it's all cassian seems to be. perhaps he could be good at something. perhaps.

there are elements here and there within him of something great. he has the energy and the hand-eye coordination for quidditch, but he's terrible at it. he has a pleasant voice, something that could grow with proper training and coaching, but the idea scares him. his excellent analysis of his everyday surroundings, the world around him, and the people that surround him show hints of his intelligence beyond the absolute incapabiltiy he shows in the classroom. he can miraculously cast expecto patronum but struggles with lumos. there's so many bits and pieces of him that hint at something great, but cassian never delves into them. never dedicates himself to self-exploration. having an identity will always be a risk. being seen will always be a risk. and why bother being seen, when you stay perfectly safe invisible?

take it from me, cassian's parents are just as irrelevant as cassian feels about himself. the only thing you need to know about them is that they died when cassian was two. it had been right after cassian's family moved the united kingdom to be closer to cassian's grandmother who was showing some health problems. mighty ironic that his grandmother became his caretaker. cassian's grandmother, kim mara, worked as a maid in the fitzgerald residence, so that's where cassian stayed.

seven-year-old cassian practically knew the small spare room in the fitzgeralds' basement where he and his grandmother lived like the back of his hand. he knew where the light switch was without even looking. the cots set up for him and his grandmother that never moved, he'd be able to find them even if he was blind. he spent the majority of his time there, since his grandmother could never afford enough to move out completely of the makeshift quarters. while living there, he got incredibly good at one thing, and one thing only—sneaking around. you must imagine it was impossibly boring sitting in the same old, small room that could pass as a slightly larger than normal broom closet. so cassian got into the habit of sneaking around at night.

as much as you're probably dying to hear more, there's not much more to tell. that's been cassian's whole life, living in alistair fitzgerald's basement. if there was anything juicy, any gossip overheard, cassian couldn't tell you. even his first magical sign was lackluster. the seven-year-old was sneaking around, per usual, a hallway was too dark and he was scared. then the lights come on—just long enough for him to realize he's going the wrong way and turn around. and as you can see, there's just not much to talk about. it makes sense cassian has virtually no identity, he spent the majority of his life in someone else's basement.

it didn't change when cassian went to hogwarts. still invisible. still boring. even when alistair died. even when he and his grandmother finally moved out to lincliff, and his grandmother opened up the flower shop she always wanted to start. cassian is still, the boring, invisible boy, who lived in alistair fitzgerald's basement. and perhaps, that's never going to change.

Quiet as mouse, feet light as a feather, Cassian crept up the stairs, holding only his wand up for a dim, barely functioning light. Cassian wasn't the best with practical spells like Lumos, but his halmeoni told him he'd get better, and he trusted her. The bridge of his glass hung loosely on the edge of his nose, and quickly, he pushed them back up again before taking a slow, hesitant step. The creak that emanated from the stair made him cringe inward on himself. The sound felt so much louder than Cassian really knew it was. Teeth digging into his bottom lip, Cassian took another careful step, and a gasp of relief escaped him when the next stair didn't creak. He looked back and counted the steps; one, two, three... Four. The fifth step creaked. A quick mental note and he was back to slipping up the stairs as quietly as he could.

Add a photo to this gallery
Retrieved from "https://dumbledoresarmyroleplay.fandom.com/wiki/Cassian_Yoo?oldid=1078143"
Community content is available under CC-BY-SA unless otherwise noted.