Leyla Schmidt
Claudio has had a crush on Leyla since first year, but is way too shy to do anything about it. He wishes he could tell her how he feels, but knows she would never want him as a boyfriend. But, he can't get over his deep heart gripping crush for her. 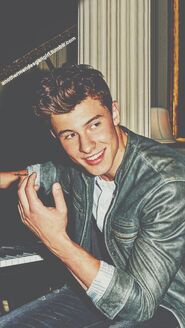 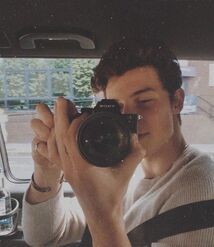 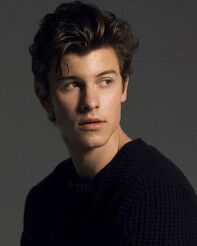 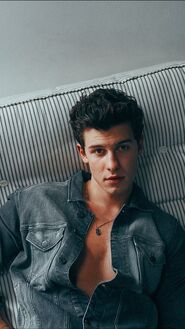 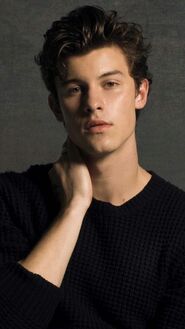 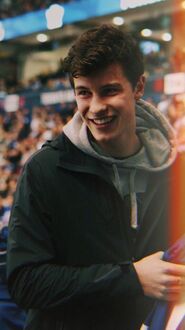 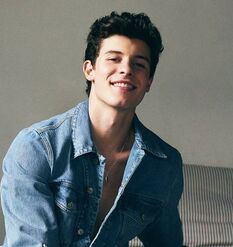 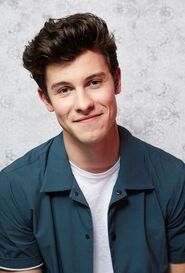 © credits to brockosaurus for inspiration and base coding; miggy for the page structure
Retrieved from "https://dumbledoresarmyroleplay.fandom.com/wiki/Claudio_Sousa?oldid=1075683"
Community content is available under CC-BY-SA unless otherwise noted.