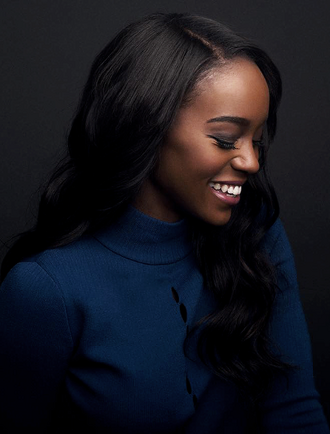 Jaden Griffith was truly the brightest wizard of his generation. Descended from the Shacklebolt family, with pure blood, and a natural affinity for leadership, Jaden was sharp-minded and ambitious, always focused on a goal and always determined to accomplish it. That's why it was surprising to everyone who knew him, that he ended up marrying Kara Lovngooth, a fellow pure-blood who was quite the opposite of Jaden, at least, personality wise. She was just as strong as Jaden was in magic, and was even more agile when it came to quick-thinking, but unlike him, she was an extremely reckless individual as a teenager. Before marrying Kara, he had been dating another girl in Seventh year named Sierra Tygress, which he had discussed marriage with. Strangely enough, just two weeks before their graduation, Sierra and Jaden broke up. Kara, influenced by her parents, saw an opportunity for more wealth, and more importantly, power and sought after Jaden's attention. She got it successfully, and two years later, they were wed in June. During this time, Jaden had joined the Ministry of Magic and quickly rose to a high position under the Department of Technological Advancements. Jaden remained in the department for two decades, eventually rising to head in his seventh year and later retired thirteen years later. Meanwhile, his wife, Kara became a Transfiguration professor at Hogwarts for a decade, and then became an Auror, the current job she still holds today. Three years into their marriage, the two began talking about children and had their first child a year later. Somewhere down the road, Kara began getting bored with Jaden and her family, and had some flings here and there, which resulted in two more children who she gave off to adoption services, unwilling to let Jaden discover her unfaithfulness.

Dahlia was the fourth child and was a handful from birth when she was a toddler she would always get into messes and break things but it was out of curiosity. She always wanted to learn and know how things worked, which caused her parents a lot of issues since they had to completely remodel their whole house to make it Dahlia-proof so she'd stop breaking things. Her siblings, on the other hand, had a ball with it, always giving her things to break and always putting things in her path or reach to see what she'd do. Even when she grew into childhood her curiosity increased, luckily she stopped breaking things, but she couldn't help but ask so many questions.

One day her mother gave her a huge book about space just to get her to be quiet and occupy her attention, which actually worked. Dahlia didn't stop reading until she was done, and then read through the book again and again. She devoured the knowledge and couldn't help but want to learn more about the vast thing called space, she found it so fascinating and she couldn't help but want to explore it. She begged her parents to let her decorate her room in a space/galaxy theme, which they allowed, and she still has her room designed the same exact way to this day.

Because of her love for space and everything to do with it, she wanted to work for NASA. How could she not? It was basically a one-way ticket to be as close to space as she could without having to become an astronaut. One day while she was 7 and playing in the backyard wearing a helmet and in a cardboard spaceship, her magic manifested itself and she began to float like she was on the moon. It only lasted a few seconds, but she ran to tell her parents who were relieved to hear that their daughter wasn't a squip. After some more years passed and she went off to Hogwarts, her magic blossomed and she flew through her classes easily, especially astronomy.

Hogwarts wasn't/isn't the funnest place for Dahlia since she feels like an outcast because she's so interested in space and astrology and astronomy that she feels judged a lot. She always tries to wear galaxy themed clothes which gets her made fun of, so she's resulted in sticking to herself and being quiet. Thankfully, it's her last year and after she graduates she can move on with her life. 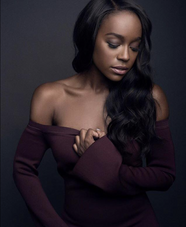 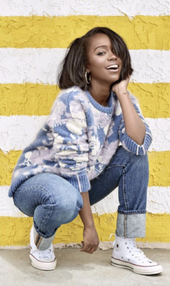 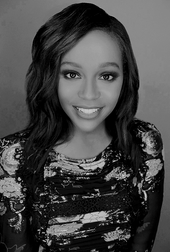 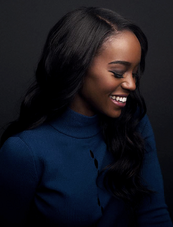 Add a photo to this gallery
Retrieved from "https://dumbledoresarmyroleplay.fandom.com/wiki/Dahlia_Griffith?oldid=1075691"
Community content is available under CC-BY-SA unless otherwise noted.