Damon Grey is a human wizard, and has just started his fifth year at Hogwarts in the Gryffindor House. He is a Pure-Blood and isn't to thrilled that he has to study. He like adventure and being active, hoping to be a star Quidditch player some day. He doesn't hold his tongue and isn't scared to tell someone the truth. 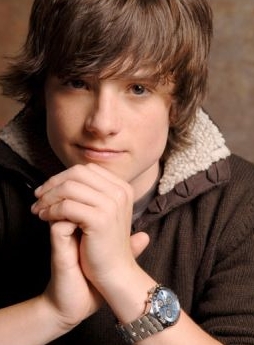 Damon is the second oldest of 5 in the Grey family. Both his parents are wizards and they all live in the heart of London, England. Both his parents also attended Hogwarts as children, His mother a Ravenclaw and his father was in Gryffindor. His younger siblings are slightly seen as an annoyance to him, and Sadie, his older sister, also gets on his nerves. Sadie is well rounded and came seemingly do anything to an extend. She gets good marks in school, participates in Athletics, plays musical instruments, everything. Damon is followed closely in age by Elijah, his younger brother. As the only boys in the family, these two get along really well and Damon misses having him around all the time. Damon is very active. He likes sports, especially Quidditch. He is intelligent, but doesn't always show it. Studing just seems boring to him, so he doesn't always bother. He never holds his tongue, and freely speaks his mind. He is very noble and loyal but does like to boast about himself and his accomplishments. He is very outgoing and is looking forward to going on adventures and meeting new friends at Hogwarts. He enjoys being up and moving and was thrilled to be sorted into Gryffindor. Elijah (age 11) on the other hand is very focused on the books. He likes to read even more than Sadie does and is very intelligent. Athletics were never his thing, though he can tell you all the facts about them. Olivia (age 7) is showing a bit of musical talent and is really creative and Violet (age 6) is just a little cutie pie at this age. Violet can get her self out of any situation with a simple smile.

Damon's views on other characters can be found here. 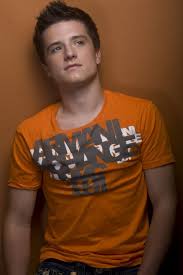 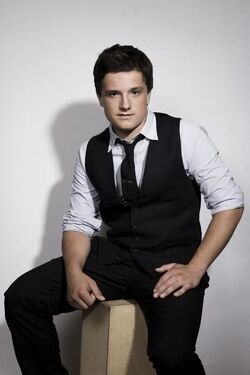 Retrieved from "https://dumbledoresarmyroleplay.fandom.com/wiki/Damon_Grey?oldid=963973"
Community content is available under CC-BY-SA unless otherwise noted.