Start a Wiki
This character has been requested to be preserved by Omnia Lesvos.

This Character Belongs To Omnia 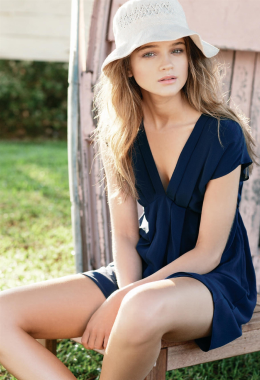 demiwolf
“As if some freak who never loved enough to know loss could tell me about pain.”

Page Coded by Emmatigerlily
With A big thank you to Red, Brocky, Ellie and many others for providing help, coding or inspiration
Retrieved from "https://dumbledoresarmyroleplay.fandom.com/wiki/Elodie_Schmidt?oldid=890116"
Community content is available under CC-BY-SA unless otherwise noted.