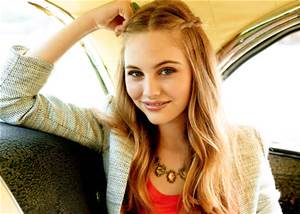 "Everyone has choices to make; no one has the right to take those choices away from us. Not even out of love." 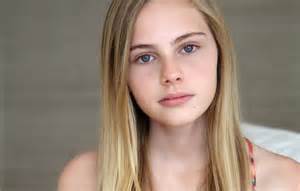 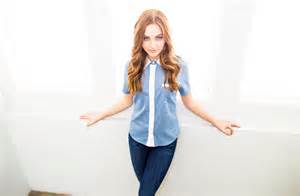 Credit to Sophia for the general layout, and Emma, Ellie, Brocky, Elsa for inspiration to create this.
Retrieved from "https://dumbledoresarmyroleplay.fandom.com/wiki/Eloise_Maersk?oldid=1074689"
Community content is available under CC-BY-SA unless otherwise noted.