Eugene Petterson
His little brother surely is a thorn in his side and Flynn wishes he could slap some sense into him. He's frustrated with the way Eugene turned out, and has honestly tried to cut all ties with him until he gets his act together.

Prince Ronan of Windsor
Flynn is really starting to like Ronan, and can't wait to see where their relationship goes. He's a little nervous to open up to the Prince, and has been holding back a little for fear of rejection. 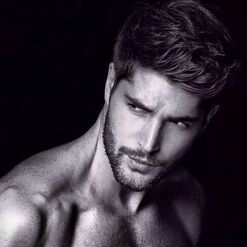 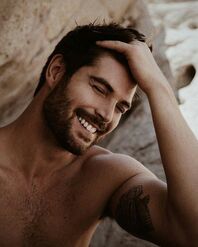 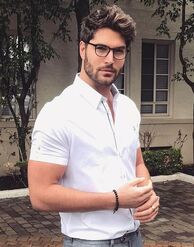 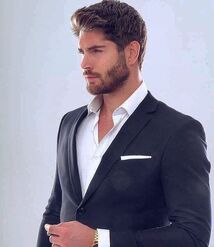 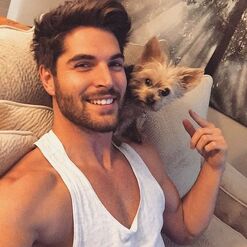 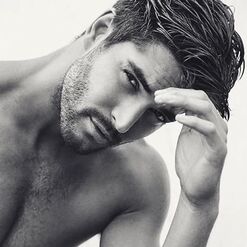 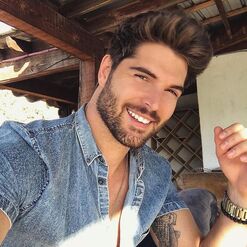 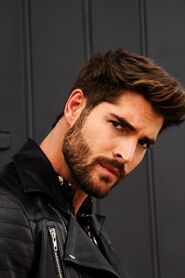 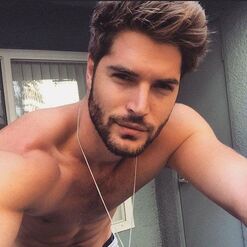 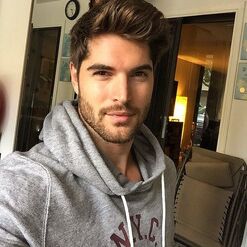 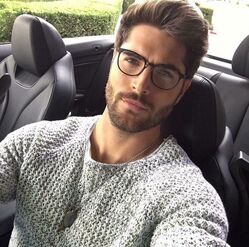 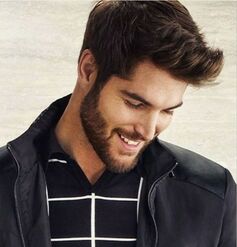 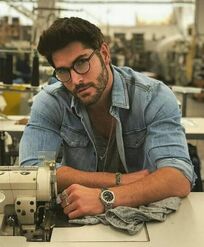 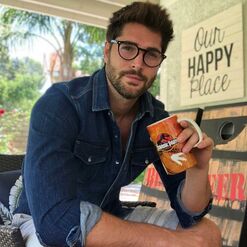 © credits to brockosaurus for inspiration and base coding; miggy for the page structure
Retrieved from "https://dumbledoresarmyroleplay.fandom.com/wiki/Flynn_Petterson?oldid=1037128"
Community content is available under CC-BY-SA unless otherwise noted.