Blær Lýðursdóttir
Blear is Freddie's absolute bestie, they talk about everything and are super close. She was the first real friend he made after moving to London, and he couldn't be more thankful to have her around.

Augustus Gabriel
Gus was Freddie's first actual relationship and romance, and despite them being together almost two years it wasn't meant to last. The two broke up on good terms, and Freddie has gotten over Gus.
Amelia Tyrrell
Amelia is Freddie's current girlfriend and soulmate. He is so happy that they got back together, and really does love her dearly. She means so much to him, and he never wants to let her go. 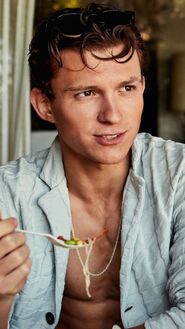 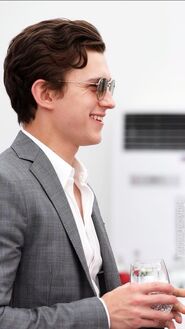 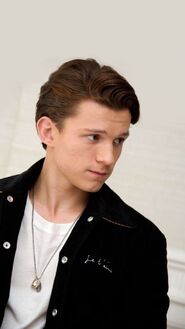 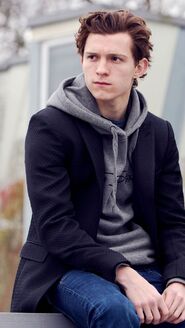 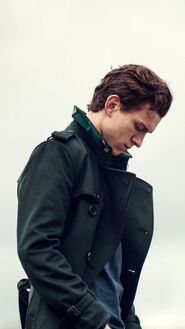 © credits to brockosaurus for inspiration and base coding; miggy for the page structure
Retrieved from "https://dumbledoresarmyroleplay.fandom.com/wiki/Fredrick_Spencer?oldid=1043096"
Community content is available under CC-BY-SA unless otherwise noted.