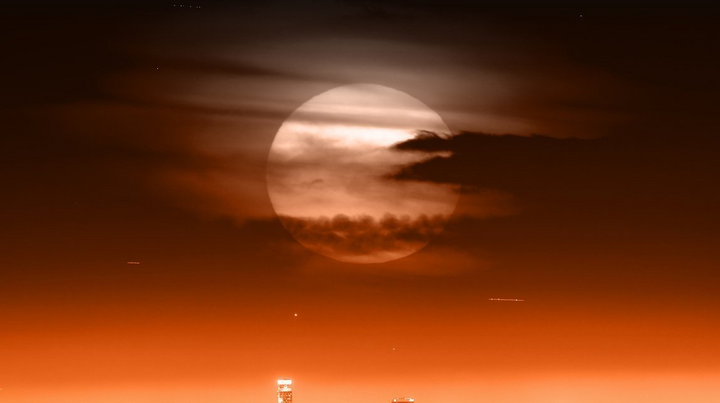 When everyone who loves me has died
History

Bathilda Shani-- "Oi, it's Tilly. Get it right!" Tilly Evans is one of Maria and Quentin Evans' bizarrely-named kids. She is the sixth out of eight children and is the most feisty one of them all. With so many siblings which results in a very loud house, she grew to resent overly loud areas, a complete opposite of her brother EQ. Her childhood days consisted of hiding inside her room, trying to block out the noise and digging into her older cousins' books. Any reading material she lays eyes on, she reads.

She loved what she had learnt and tried to show the older members of the house but they brushed her off, seeing as she was pretty young at that time. Frustrated, she started doing things only older people should do, like cooking, groceries, etc. This ended with her being the only one of the Evans children to actually enjoy chores, but also getting a lot of bruises and a lot of scolding. But this didn't stop her. She continued doing them and never heeded the warnings of both her parents and older siblings. It was a surprise she didn't get into any major accidents.

In actuality, her inability to swim was because of an incident that happened years ago, during a family trip to the lake. Being only 4 years old, she sat on the picnic table, quietly watching the others play in the water and swim. She knows the others told her to stay put. She knows they told her that for her own good. But they were having so much fun and the crystal blue water was so tempting to walk in. Slowly sliding of the chair, she walked quietly towards the water. The rest were too immersed in their fun to notice the little girl walking into the water, one who hasn't been taught how to swim.

The water was up to her neck now, which prevented her from looking downwards. She took another step forward and slipped. Her cut-off scream alerted her parents and siblings, who were too far off in the lake to quickly get to her. Pretty soon, they were diving down, swimming as fast as they could towards Tilly. The said girl was struggling underwater, holding a hand on her throat and the other hand outstretched towards the surface. She was losing oxygen very quickly. Jessie, being the most flexible out of them all, reached her first moments after she stopped breathing.

Jessie pulled her out of the water and on to the shore, checking her pulse. After finding out that Tilly had no pulse anymore, she started to perform CPR on her. When it didn't work, she was quickly rushed to the nearest hospital where the doctors attempted resuscitation on her and did their best to remove all the water from her lungs. CPR was performed on her again, but it still didn't work. Tilly was pronounced medically dead for a whole long hour. The doctor was in the middle of reprimanding Maria and Quentin for being irresponsible parents when they heard the beep of the heart monitor. A minute passed before it was followed by another beep, then another, and another, until it continued in a rhythmic beat.

She didn't wake up for a solid week, only waking up in the middle of the day, murmuring about bubbles and splashes. When she was questioned about the incident, she replied that no such thing ever happened. She only saw her older siblings and parents at the lake and then a long blank spot in her memory. Repressed memory, the doctors said. She was kept at the hospital for another few days before being released, seeing as she had no large change in personality and behavior, physically and mentally. However, the incident left a deep, unconscious psychological scar. She couldn't go near a large body of water without buckling her knees. The worst part? She didn't know why. Her reactions got better as the years went by, but she is still pretty scared.

She doesn't remember/know why, but she had started to follow Jessie around like a little puppy. She thinks it was because she was intrigued of how flexible her older sister was. Because of that, she got interested in ice skating and rhythmic gymnastics. But because these were her sister's spheres of power specialties, she tried ballet and asked her mother to enroll her in a ballet class. Seeing as this could drag her daughter away from her crazy shenanigans and increase her lifespan, Maria agreed. Tilly quickly found out that she had an affinity for it and continued to attend until her 11th birthday.

Tilly's ballet coach turned out to be Tutshill Tornadoes' Adriana DeWitt, who is as excellent at coaching as she is at beating. Under Adrianna's wing, Tilly was able to see her full potential and devoted her time more on the dance.

While ballet did reduce the amount of injuries Tilly received every week, it did not stop her from trying out new things. She continued to plan out every borderline dangerous/difficult/interesting thing she wants to do, eventually finding out that she liked the violin, too. She is then enrolled by her parents in a violin class. By the time EQ had received his Hogwarts letter, Tilly's already excellent in both.

With the ringleader of the bunch gone, the house got a little more chaotic and noisier than ever, which irked Tilly a lot and spent a lot more time outside of the house. But every time EQ returned to the house, she immediately bombards him with a lot of questions and always asks to borrow his books. The chaos slowly died down as the twins, Jessie and Jesse, and Au-- AA left to follow EQ the next few years. Pretty soon, it was Zel's turn. Well, at least EQ wouldn't have to suffer Tilly's 400-questions-per-summer alone.

The next few years of year life are the ones she doesn't want to talk about, because it all went downhill from there. While there were patches of sunshine here and there such as Aspirin, Tessa, and Romeo, those didn't cover up the darkness that swallowed their family. And by darkness, it refers to the Scrofungulus epidemic that took away her older sister's life and caused a domino effect that cost her her older brothers Jesse and Eeku.

The grief was the activation switch for her first magical sign, which ended up with several of her books getting thrown around in the room. Things would begin to fly around whenever Tilly would remember the fact that three of her older siblings were gone. The household had to provide safety measures during any of these incidents. These incidents followed her to Juilliard, where she ended up having to deal with it with the help of her father and a Muggleborn who taught there.

She saw how the loss of the three tore apart the family and it saddened her greatly. The fact that Aspirin had to leave was also depressing, she lost several siblings, whether by blood or by bond in such a short time, so when she received an opportunity to audition for Juilliard, she took it. But she never realised how lonely it would be there, seeing as it was only she and her dad who travelled to America just for her to attend the school.

She wasn't able to finish her Hogwarts education. When her parents died, her remaining siblings were split up between their other relatives, but Audi and her fled to New York. When Conrad had found her, he surprisingly took her under his wing, giving her the new name Annika Jeanzel Krämer. She became his protege and one of the Alliance's best kept secrets.

Though once a feisty and bright little girl, the deaths she's experienced had somewhat dampened her fire. Her idyllic world has been shattered and she wanted nothing else but her brothers and sister back. Even though it's been a few years, Tilly had never stopped grieving her lost siblings, and it shows in the music she composes and in her darkened eyes. It's sad, people say, to see someone so young have a look in her eyes that makes her seem so old.

She still retains her eagerness to learn, but now she's mostly focused on music and healing. Healing was something she knew before, but now she wants to know everything about it. She wants to know what went wrong with the temporary medicine St. Mungo's gave out during the epidemic. Music is her escape, whenever shadows from the past begin to tug at her in the dark hours of the night, when there was no older brother nor sister to comfort her. Even though Juilliard was her dream music institute, she was very, very lonely there.

Tilly has grown to be very observant, with her ears more so than her eyes. She tends to pick up tinier details and noises others usually can't. She'll often learn new skills through long periods of observation and would sometimes space out whenever she's alone because she's focusing on a specific detail on something she's looking at. It gets weird whenever she speaks with someone and she suddenly spaces out, either staring at their face or something behind them

One thing that always plagues her mind besides the obvious things are her crippling fear of large bodies of water that got even deeper after the epidemic. She never knew what exactly happened that caused this fear but she suspects that her parents and Jesssie knew, having overheard her parents talking about it the night before her departure. She's torn between asking and letting herself remain in the dark. Who knows? It may scar her even more and she doesn't want that. 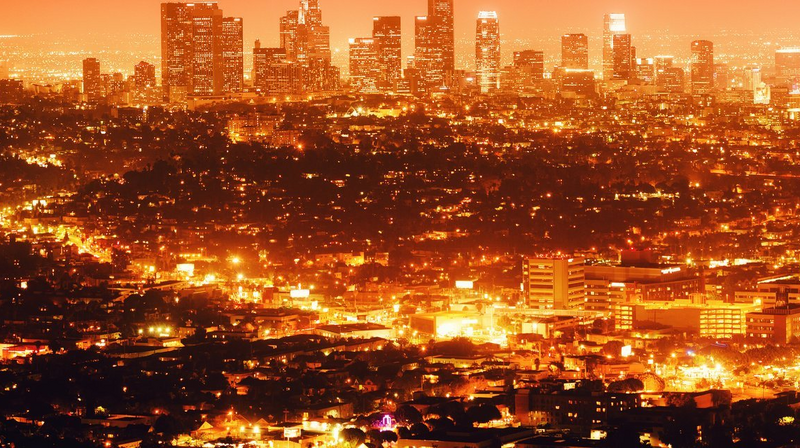 I'm willing to wait for it
Retrieved from "https://dumbledoresarmyroleplay.fandom.com/wiki/Gabriela_Beilschmidt-Appledore?oldid=1075730"
Community content is available under CC-BY-SA unless otherwise noted.