Lauriane and Maicon Siyana were childhood sweethearts whose families unknowingly started the epic love affair the two would carry on until the day they died. They met when they were seven, by the time they were seventeen they were madly in love and already talking about what the rest of their lives together would be like. Their love was not complete until they had a child to give all their love to, which was what they got in their mid 20's but it happened to be more than they wanted at one time. They got fraternal twins, one boy and one girl. That wasn't all the children they got. Lauriane after having two children, found out it was impossible for her to have anymore children but Maicon and Lauriane both wanted more children. A half-nymph child had been left with the child's wizard father, but the father didn't want the child and know what to do with it so he left the child on a random doorstep, that was the doorstep of Lauriane and Maicon. They kept the child, not knowing anything about him. They didn't know when he was born, who were his parents or where he came from. They just knew he could pass for a child of their own. They legally adopted the child as soon as they could and if anyone ever asked about their newest child, they just said their three kids were technically triplets. That little lie would go on for the rest of Constance (Thibault at birth), Genesis and Aymeric's lives and no one that knew the truth about the three children ever told the truth.

With their Muggle father and Muggle-born mother working by the beach, selling and renting snorkeling gear, in Lifou, New Caledonia, Genesis and her two brothers at the time, were given the best chances to having a great life early on. Genesis loved that her parents always had some sort of snorkeling equipment on hand and sometimes used it as much as the tourists that would rent them. She never felt like was the girl people expected her to be most of the time and normally acted just like her brothers and sometimes even pretended to be them. There were vast hours spent, where Genesis would tie her hair up and hid it under a hat, walking around Lifou, pretending to be one of her brothers, which went better than most people would think. Wherever she went when doing that, everyone that knew her would call her one of Maicon's little boys. They all where taught English since a young age because of their mother's plan for them in the future, but Genesis never really got the hang of English.

She started having trouble understanding the whole idea of what gender majority of society expected her to be when she was 9 and had her mother shave off all her hair because she wanted to be like some of the muggle boys she had seen around town. Some of the boys that she copied picked on her which didn't sit well with Genesis. Genesis magically made them grow hair like she had before she shaved it and told them that just because your a girl or boy doesn't mean you can have hair that is normally for the other gender. It was one minor thing that effected Genesis forever. Nobody on the island could explain it so Lauriane had to fix Genesis's accident with a little help from the wizard government in New Caledonia. She started acting more like her brothers at most times after that but when it came to talking to the only other girl in the house at the time, she was extremely girly. At the time Thibault was diagnosed with dyslexia, Maicon and Laurian wanted to make sure all their children didn't have any disabilities and allergies if they did, Maicon and Laurian what they were. Genesis was diagnosed with a minor form of dyslexia.

All through out her childhood, she didn't feel exactly like she wanted to be called a girl and finally came out as being gender fluid right after Thibault became Constance. It gave Genesis the confidence to come out to her family and society that she was gender fluid all because of Constance. She didn't do anything major to her looks after it, just letting her hair go longer than normal.

Soon, Lauriane and Maicon started to think about when their children became of age when wizards and witches went to school. Lauriane being a witch was the only one who knew about magical schools. She thought that the school she attended, Beauxbatons, wouldn't go well for her children so when they talked it over, her and Maicon reached out to the British & Irish Ministry of Magic to have the kids enrolled in Hogwarts instead of Beauxbatons, even though they are from the other side of the world. They were accepted into Hogwarts.

Genesis has never been good for sticking up for herself with anything but her gender and her siblings. She will just look at the person picking on her with the most bored stares, everything they are saying just going over her but when it comes to her gender situation or her family she becomes a demon. She has never once meant to hurt someone in anyway and will never try to. When she isn't starring at someone with a bored expression, she tends to be extremely happy and cheerful nearly all the time, being able to brighten up a room more than Aymeric. As she has no fear of anything other than being the only person alive on earth, Genesis tends to be the rock among her siblings, helping them get over her fears and linking them to reality when needed,

With her limited English vocabulary, Geneis will try to speak English and get help from all the English speakers at Hogwarts. She literally only knows how to say she can barely speak English. She may try to have her siblings teach her the English they know and she doesn't but should would much rather people that can speak much better English then her whole family. She will try to speak English but her minor dyslexia might show and make it worse. She loves the water, but only if it is warm so she is never seen swimming in the lake.

She knows that her name is a book in the Bible but wants nothing to do with religion as she is already confused enough with the world and doesn't want her head filled with stuff she finds not useful. Genesis tends to tread lightly on the earth as she would say, tending not to make a big impact on everything. Treading lightly on the earth is one of the thousands of expression Genesis will use on a daily basis, tending to use expressions more than anything else all the time. She may easily confuse people with her use of expressions to often but she is also easily confused as well with everything, from writing and reading to just practicing magic. Genesis is clingy to possessions that have memories connected to it, as she still brings a blanket she had as a baby everywhere she goes. 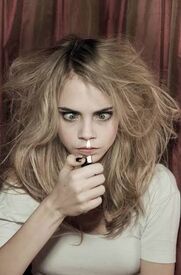 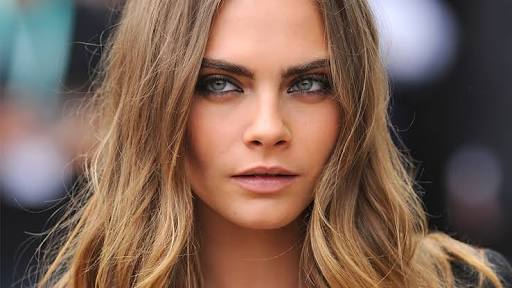 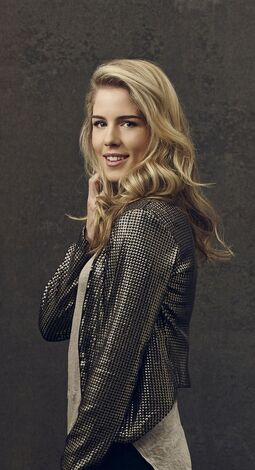 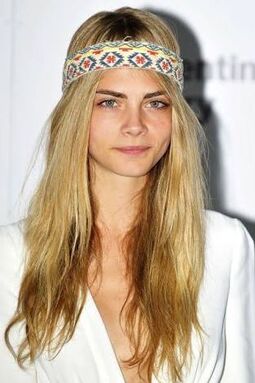 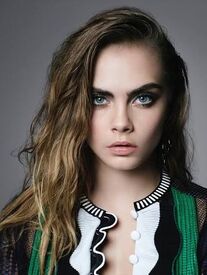 Retrieved from "https://dumbledoresarmyroleplay.fandom.com/wiki/Genesis_Siyana?oldid=1074695"
Community content is available under CC-BY-SA unless otherwise noted.