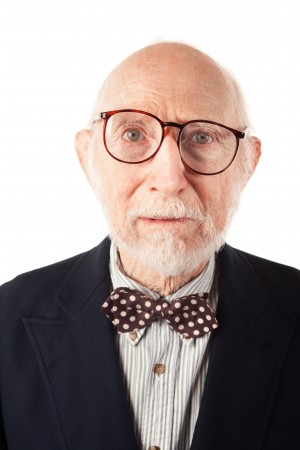 German Benedikt Alkaev is the Tsar of the Russian Federation of Magic.

German was born in Russia in 1931. He was the middle child of 7, with 4 brothers and 2 sisters. He never knew his father's profession, and his mother stayed at home to care for the children. He was named German as a unique spelling of 'Herman'.
When World War II erupted, his father was killed by a German assassin and his mother was taken away and never seen again. He and his siblings scattered, leaving him with his 5-year younger sister when he was 9 years old. They were taken in by an orphanage, where he and his sister were separated. At the age of 14, he ran away and joined a band of gypsies. Less than a year later, the gypsies were taken in by German forces and German was imprisoned.
When the war was over, German was released and allowed to return to Russia. The orphanage he had lived in had been destroyed during the war, so he lived on the street for 5 years. He had no idea that his father had been a wizard, but his powers as a wizard enabled him to care for himself.
Eventually, an adult wizard found him scrounging a life in the Muggle world and saw his powers. Through the wizard's care, German enlisted in a Wizarding school at age 25 and began his life in the Wizarding world.
At age 30, he began his work in the Russian Federation. Through his contacts, he found out that 5 of his siblings had been killed or captured by German forces during the war, including his younger sister. His oldest brother had survived, but had been born a Squib and knew nothing of the Wizarding world.

This character is owned by Echostar.
It has been informally adopted by User:Bond_em7.

Retrieved from "https://dumbledoresarmyroleplay.fandom.com/wiki/German_Alkaev?oldid=329255"
Community content is available under CC-BY-SA unless otherwise noted.