Start a Wiki
This character has been requested to be preserved by Kibethastarael.

Biography
Grace was born into a strict, tough home. Her parents wanted nothing more than her very best, and she would be punished if she complained or didn't do what they told her to. She was afraid of her parents, and her older siblings. They all looked down on her and expected her to do everything, they wanted her to be exactly like them. She tried to not become like her family, but in the end it overtook her and she couldn't stop herself.

She was accepted into Hogwarts and was sorted into Slytherin, she made a few friends in her house. And soon became popular among her fellow students in her house. She was known as 'The Queen Bee' during her Hogwarts days.

She was a straight A student, and was perfect in so many ways. Students looked up to her, and others hated her guts. She didn't care, she was perfect and better than everyone else. She graduated Hogwarts and went on to study to become an Auror.

It was a good start, but she didn't get the Auror job. Instead she was denied and had to work as a Lawyer in the Muggle-World, she was good at it and won every case. But she longed to have more power, she also missed Hogwarts surprisingly.

Soon though, he was sent off to Hogwarts. Her father had kidnapped Dominic from them and 'raised' him, but she was determined to get her son back. And so then applied for a Job at Hogwarts and was gladly accepted.


- Tough, Fierce.
Grace is known to be sly, and sneaky. She likes to wait for thing to boil over, adding to the flames and anger of her enemy and or victim. She isn't known to be nice or give second chances, and doesn't take kindly to strangers.

She doesn't like people who are always happy and jittery, and she really dislikes the Hufflepuff house. She does though, love the Slytherin house as she was a Slytherin. But she enjoys their personalities and company as well.

She likes to pick on the weak students, because she feels if they aren't fit to be in her class then they shouldn't be at Hogwarts at all. In her mind, she tries to pick on them and be tough on them to make them better. And stronger, not to be weak and spineless. 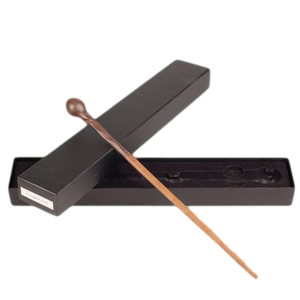 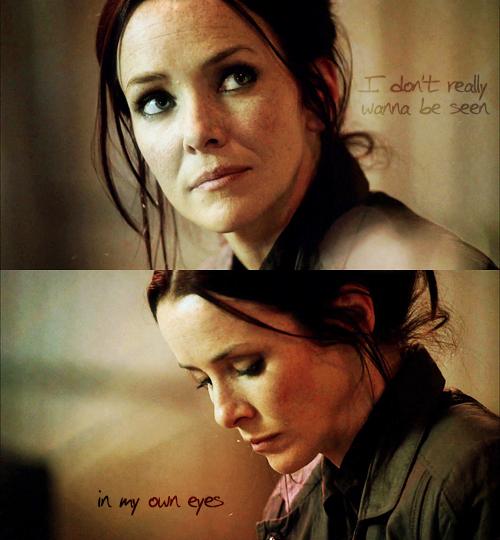