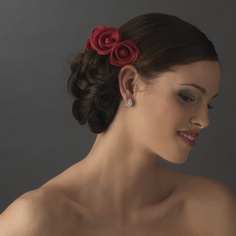 Kalia Roberts (née Williams) is the mother of Nikki and Josie Roberts. She was a Slytherin while attending Hogwarts. She was also a member of the Wizard Historical Preservation Society. She is currently working for WITT and her office can be found here.

She was born and grew up in Australia. She was an only child and her family lived on a sheep farm in the Outback. Her father, owned this large scale sheep farm, hiring muggles to do the labour work. Her mother worked as a magical teacher for other young witches in the area, including Kalia. She came to Hogwarts as an exchange student in her fourth year and returned to Australia after graduation.


She married Michael Roberts, a pure-blooded wizard from a noble Australian family, at a young age. Michael worked as a high ministry official for the Australian Ministry of Magic. They wed at a large wedding, which some of the most famous Australian witches and wizards attended. Kalia chose to stay at home and raise there up and coming family. A few years after the ceremony, the couple was blessed with twins girls. Nikki was born first, followed a few minutes later by Josie. They were the picture perfect family. Kalia had the perfect marriage, two beautiful girls, a large stable income and lived on a fancy estate in just outside of the city of Sydney, Australia.
Unfortunately, after only 5 years of marriage, when the girls were just two years old, Michael was killed in a ministry accident. None of the details surrounding the accident were released to the family, and soon the legacy of the Roberts family began to wear away. The savings the family had gathered soon diminished, and Kalia had to move her family back to her father's farm. She got a low-level job in the ministry to support her family and asked her mother to educate the girls. Just as when she was a little girl, when it was time for her daughters to attend school, she sent them to Hogwarts. She bought an old beat-down castle in Northern England to live closer to them.
She spent most of her time renovating the castle, until new information about her husband's death had been released. Her husband had been visiting a lab while wizards were testing the effects of mixing magic and electricity. The results were not ideal, four deaths were recorded, Michael being one, and multiple injuries. This sent Kalia into a depression, knowing that her husband's death could have been avoided. When Britain passed the bill for advancing with technology, Kalia was one of the first to sign up with the Wizards Historical Preservation Society and fight against the advancements. She was later captured, spending time in the Holding Cells and was then released at the end of the war.
Since then, Kalia has taken on a job with Operation:Bluejay to help the Duxterrian countries re-build. 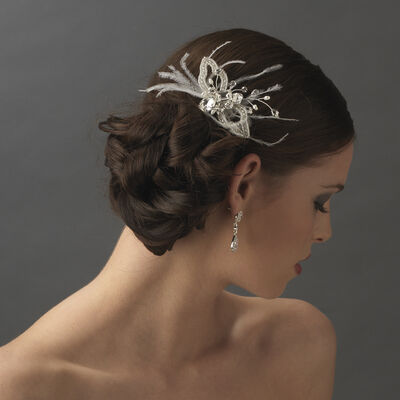 Kalia is very quiet and traditional. She likes having everything in order and is much more intelligent than she lets on. She is fairly serious, and prefers to avoid casual talk or funny business and get the job done. She is highly resourceful and cunning, a classic Slytherin. She hardly smiles and doesn't have a very tight bond with either of her daughters.

Kalia is avaerage hieght at about is 5'7", with average build. She has dark brown eyes and curly brown hair like her daughters. She usually has her hair tied up in a bun with an accessory attached and dresses very professionally in dark hues. Kalia doesn't smile often so if she ever does, it must be a special occasion. 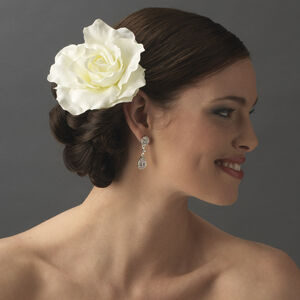 She is a very talented wizard who never really excelled at school. Her best subject was Potions, but Defense Against the Dark Arts was a close second.

*Kalia's face claim is an unnamed model off of a wedding site :) 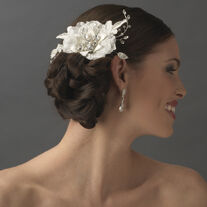 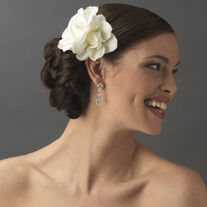 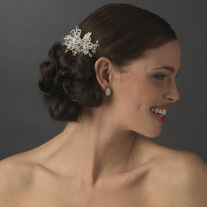 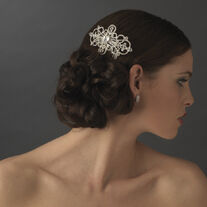 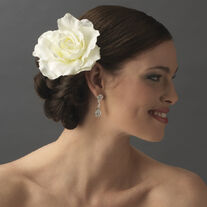 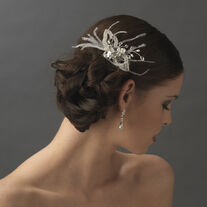 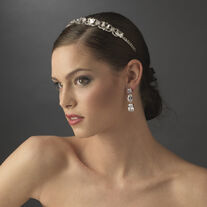 Retrieved from "https://dumbledoresarmyroleplay.fandom.com/wiki/Kalia_Roberts?oldid=968474"
Community content is available under CC-BY-SA unless otherwise noted.