Start a Wiki
This character has been requested to be preserved by AceOfBlysen.

Kieran Jihan Shin
“Am I more than you bargained for yet?”

▪ Kieran is his English name adopted when his family moved to England. It is the Anglicized form of Ciarán which, in turn, is a diminutive form for Ciar which is derived from Irish ciar meaning "black".
▪ Ji-Han (지한) is his birth name, from Sino-Korean 智 (ji) meaning "wisdom, intellect" combined with 韓 (han) meaning "country" or "leader".


▪ Shin (신) is his father's surname, from Sino-Korean 申 (sin) and is cognate to the Chinese family names Shēn and Xin.

▪ Single pringle
Physical Info
For him, his best feature is his flawless skin. Thank you, Juliet and Aphrodite.

▪ A black sparrow on the side of his neck.

▪ Cherry and sandalwood with hints of mulberry

Corpses of his loved ones 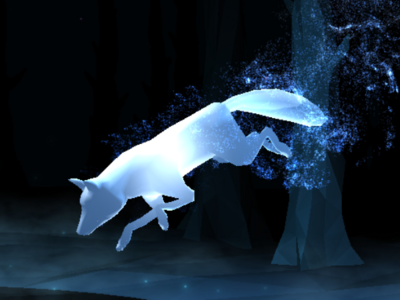 ▪ When his order gets messed up; cashews; being tied down; eggplants; dirty hands getting on his collection/treasure trove

▪ Leisure time with friends and family; sleep; K-Pop and everything related to it; bae... IF HE HAD ONE HA

Kieran is cute. If Kaiden's hot, then Kieran's the cutest thing on the goddamn planet, or so he claims.

Laidback and carefree, Kieran has that aura where you could just relax and chill around him. More often than not his eyes have that look of playful mischief, as if he always has something up his sleeve (Most of the time, he does but shhh...). He may be one of the eldest in his siblings but Kieran really doesn't like playing the prim and proper role model. Rules are nuisances and while he does understand what rules are for, it's not his fault that he wants to raise Cain once in a while. And it's not his fault that the youngins want to follow their oppa/hyung's footsteps. He's just that fun.

He's an aegyo machine. Kieran's aware how he's often considered as the cuter twin and he uses his cuteness most of the time. While most would say that they gave in to him because he was so cringey and he needed to stop, Kieran believes and knows the truth: He's just that cute. If he wasn't, then why was he still being called the cuter twin until now? They could easily call him the uglier twin.

Speaking of aegyo, Kieran is 100% trash for anything K-Pop, from Day6 to CNBLUE to Stray Kids to Dreamcatcher to LOONA to Mamamoo to EXO to Seventeen, you name it he probably has it in his collection. He's dedicated, often waiting up for releases and setting up alarms down to the last second. His obsession with the genre fuels his thrifty and surprisingly financially savvy side and he probably has spent more on one shelf of his collection than one could imagine. Kieran gets his money from doing summer jobs, miscellaneous help around the neighborhood or just saving part of his allowance. All of this just to support his idols, sue him.

Kieran's got a sharp mind in his head, but instead of using it to excel in academics he uses it for fun and wreaking mischief. He also likes to abuse loopholes in rules and often cheats his way out in games, a true master swindler and he's proud of it... most of the time. Kieran knows he has the ability to win some things in the lawful way but he prefers to do things by his own pace and through fun. Often following rules makes the situation highly boring and Kieran's just no.

"Y'know, people always told me that me and Hyeonjoo are far from our parents when it comes to personality, which is kinda understandable since our parents look like the softest and fluffiest people ever created which they are but unlike your regular soft couple they actually met when eomma decked appa in the face. Appa told me she had the best right hook he ever received, which was kinda weird because usually if someone messed up your face, you'd mess theirs right up back. </b>

Yeah okay I know I sound like I'm bullsh***ing you guys but I'm really not, I swear! I'd bet my entire stash of— wait no I wouldn't it took me years of blood, sweat, and tears and a few black market exchanges to accumulate my collection— ANYWAY so they pissed each other off. You wanna know why? I'll give you a hint: they both had duffel bags full of spray paint. Yep, my parents were your classic neighbourhood vandals and they both wanted a certain spot to do their thing. (Between you and me, their grafitti are way cooler than your usual basic ones, just sayin'.)

Soon enough wands were drawn and spells were thrown. Both of them claimed that they were winning over the other, so I can't really say just who won their impromptu duel. But then present day they started to argue that they won over the other because they met each other that day and apparently the winner stole the loser's heart and vise versa and I'm just ???? What are my parents even?"

"Then they kind of just run into each other more and it became like a contest for them to see who gets to the best areas to vandalise while running away from the cops together. I guess they kinda fell for each other more the more they ran into each other which is pretty damn cute let's be real. I dunno about them but I strongly believe eomma womanned up first and basically claimed appa as hers lmfao. Get me a bae like eomma."

"i'm sorry, did you - did you just say 'get me a bae like eomma'? that's like fifteen hundred levels of wrong. but also i lowkey agree with you, jihan" "You, my love, need brain bleach. And so do I."

"I'm younger by 17 minutes so by virtue I have lesser hotness but I am definitely cuter than Hyeonjoo. We are partners in crime, attached to the hip, literally each other's perfect halves so of course we make it so our childhood is the most fun even tho it kinda means that we're lowkey making it difficult for our parents to rein us in. But hey we accidentally prepared them for our younger siblings and I did apologise for being such a pain in the ass already so I guess it's kinda okay?"

"sure as hell didn't mean eomma and appa learned how to ever rein them in tho. and also yes i'm definitely the hotter twin." "The secret lies with us amirite"

"Both of our parents were Magical so obviously we were gonna be Magical as well. Though I'm not gonna tell you how I got my first Magical sign~"

Actually he made the windows of his bedroom shatter when he woke up to a small ladybug landing on his nose. His siblings never let him live it down.

"okay, i think it's worth mentioning. the dipshit made his bedroom windows shatter because a ladybug got up on his face like donkey kong lmao what an idiot am i right jk bro ily" "Hyeonie I put my trust in you how dare you"

"ANYway ever since then, days got tougher for our parents oops. Then my younger siblings came one by one and eventually Hyeonjoo and I eventually had to step up to the roles of Responsible Oppas and Hyungs..."

Of course we taught them how to wreak havoc sorry, appa n eomma... and being a big brother is really fun!! But yeah I wasn't always the bringer of mischief brother, I also had those times when I was like an Adult and Adulting with my siblings because I was a good kid and I'm maturing, okay? I'm getting ready to be a Responsible Adult!"

"but then sometimes he realized he needed an adult that could properly adult and was an expert at adultery. wait. wait a second. something's wrong there. shit." "bAHAHAHAHA YOU HAD ONE JOB"

Life's fun. We've got a big, fun roughhouse-loving fam, a fun social circle in school. Then one day aunt Neulrin came barging in with an invitation to live with them in the UK, full migration expenses paid. Apparently my cousin Seunghee-noona is now a world famous Quidditch player with a lot of money to burn since she also married a famous fashionista-CEO and a Wizard Chess grandmaster."

"i wonder how they get around to having sex" "Dude pls don't ask questions like that, not in public wtf."

"It's a well-known fact how my parents love travelling so much and that love was passed down to us so it was a unanimous decision; we were moving to the UK. I admit I did feel a lil bad at leaving all my friends in Korea behind but this was in the other side of the world, I'm shookt."

"So after everything, including the papers et cetera, was prepared, we were whisked off to the UK. Now Hyeonjoo and I are gonna attend a school called Hogwarts, which sounds kinda weird but according to cousin Seunghee it's pretty cool with all its hidden passages and moving staircases. Imagine the kind of chaos Hyeonie and I can do. *insert eye emoji*"

▪ Young Volcanoes by Fall Out Boy

We are wild, we are like young volcanoes. We are wild, Americana exotica. Do you wanna feel a little beautiful baby? Yeah

▪ Centuries by Fall Out Boy

Some legends are told, some turn to dust or to gold. But you will remember me, remember me for centuries

▪ His first love was Felix from Stray Kids.
▪ His first kiss was a female hoobae back in Mahoutokoro.

Background image code by User:SnowGem, questions from Quotev and layout inspiration from octomoosey and astraeacodes. 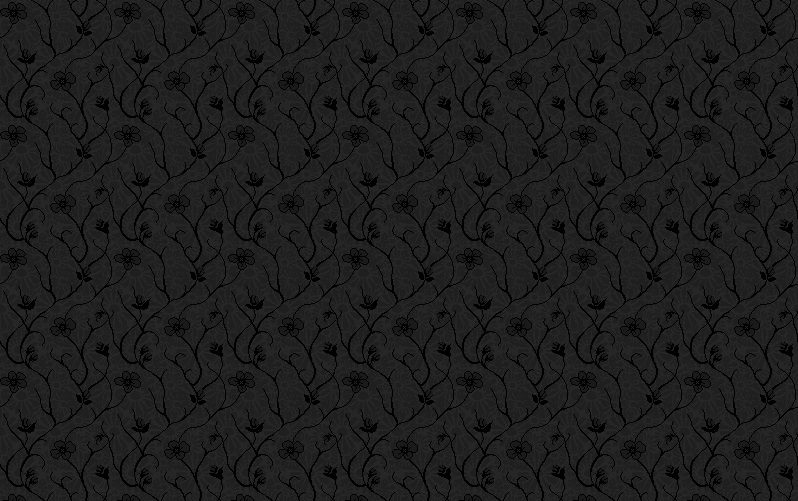 Retrieved from "https://dumbledoresarmyroleplay.fandom.com/wiki/Kieran_Shin?oldid=961305"
Community content is available under CC-BY-SA unless otherwise noted.