all music is a rich language and
dialogue that is shared on stage. 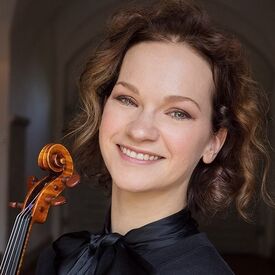 credit goes to Ellie for the page and Red for code
Retrieved from "https://dumbledoresarmyroleplay.fandom.com/wiki/Lena_Wagner?oldid=1060864"
Community content is available under CC-BY-SA unless otherwise noted.