Really, is it that hard to just walk away?

This Character Belongs To Kibeth

Nils: Danish and Swedish cognate of the Greek Nikolaos (victory of the people) a compound name composed of the elements nikē (victory) and laos (the people).

Erlend: is a variant of Erland (Old English, Old Norse), and the meaning of Erlend is "noble's land; foreigner, stranger".

Nils has 7 siblings, Neddy, Selme, Elise, Sara, Sonja, Willem and Eryka. When he was 1, Elise, who was his mother's favourite and also 'perfect', fell sick and died aged 8. His mother then went on to have Eryka, who was meant as a replacement for Elise. His father is a well-known mapmaker for muggles, and his mother an equally well-known actress. His entire family was magical, and so he was always expected to go to Durmstrang, instead, he and his sister Eryka both got invitations to Hogwarts instead, which was a disappointment for their mother. Nils is ADHD

Nils has dark hair and blue eyes. He is tall and strong-looking.

Nils likes to roam, but has an organised side too. He is smart, like his younger sister as well as brave and loyal. He is quite quiet on occasion but is usually friendly to everyone. 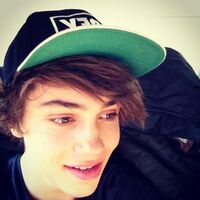 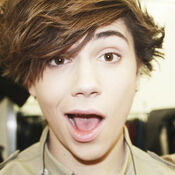 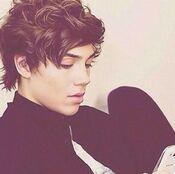 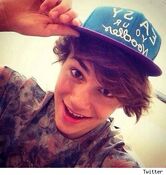 Retrieved from "https://dumbledoresarmyroleplay.fandom.com/wiki/Nils_Erlend_Saduntyt%C3%A4r?oldid=434894"
Community content is available under CC-BY-SA unless otherwise noted.