for you, my dear, the stars shall align

서문리령, english name niobe, is the second child of kresselia celaevana kyoo-ri moon & gino jin-ho seo-moon and the younger sister of niels ryu-rim seo-moon. she is a sixth year ravenclaw student at hogwarts school for witchcraft and wizardry and an idol trainee at alohomora entertainment.

Niobe is, by all accounts, a genius. It's not that surprising though, both her parents and her paternal grandparents have IQs higher than your regular human. She grew up surrounded by blueprints and chemical equations. Her first toys were leftover parts of machinery and unused chemistry sets. At age 8 she could catch up with her father's chemistry jargon and disassemble some of her mother's works if prompted. She never needed to go to a "proper school". She and her brother could help themselves to their grandparents' vast library and learn more in a week there than what they can learn in a year of formal schooling. Niobe likes it because it proves that the educational system is still lacking in a lot of ways and also, ƒµç╪ conformity.

Despite her exhaustive exposure to science, Niobe believes in things that are less science and more science fiction. She likes to speculate ways on how to duplicate the sci-fi things she sees onscreen, like the super soldier serum from Captain America or the transporter from Star Trek. There's also her little ambition of unlocking the secrets to rewriting genetic code to transform herself into a dragon without having to be an Animagus. It's unorthodox, but Niobe doesn't like being restrained to the limits of actual science. They sent a man to the Moon, they found ways to develop babies outside a mother's womb (like her and Niels!!), they took an actual picture of a black hole, who says they can't achieve the things shown in sci-fi movies?

Niobe is straightforward, blunt and brutally honest to the point where she can make someone of a weaker will cry. If she doesn't like you, she'll make it known. If she does like you then congrats, you now have someone who will develop nuclear tech just to protect your honour. She's also heavily unapologetic, within reason of course. She's brutally honest, not an insensitive b**ch though some people would beg to differ.

Her self-confidence game is strong. She knows she's smart, she knows she's pretty and she's proud of it. Niobe is aware of what she can and she can't do thus there is little self-doubt that is lurking in her heart and mind. She likes to expand the list of things she's excellent at by testing the limits of her knowledge and abilities regularly so it's not uncommon to find her lurking around with a new book in hand or a new hobby in mind. Niobe knows she's good at many things, but she wants to be better because in life, you never really stop learning until you're ten feet under. Unless afterlives are true. You can't be too sure.

Gino Seo and Kresselia Moon were as different as two people could get. Gino was an annoying ball of sunshine and chemicals. Kress was very cynical and as cold as the machines she works on and the moon she was named after. All it took was a chance meeting at an empty storage room for both their fates to collide and mesh.

Their story was a kind of classic opposites-attract kind of "love" story. It wasn't exactly what you call a love story since both parties' views on love were as skewed as they came. It didn't end up with one of them "changing for the better" too. Instead, they both managed to make a spot for themselves in each other's lives. Kress' blunt and unapologetic nature became 97% of Gino's impulse control, while Gino's happy-go-lucky and blithe demeanor became Kress' breath of fresh air in a world of easily offended individuals. They never really needed to change for each other, they were just what the other needed even if they would claim otherwise.

When they got married, Gino went ahead and adopted Kress' surname, legally making him Gino Jun-Ho Seo-Moon, instead of the other way around. Nothing else really changed between the two. They were simply husband and spouse. They're unorthodox in a lot of ways, but they're both pretty content with the arrangement.

On the topic of children, everyone expected them not not have any or just adopt at best. Close family knew Gino was ace while Kress didn't seem to be the type to consider raising actual human children. When both ended up with not only one, but two biological children, everyone else was understandably shook. No one really knew the full details that came with it, but a few of the questions were answered when it was revealed that both were conceived through the help of in vitro fertilization.

Niobe Ri-Ryeong Seo-Moon is the couple's youngest child, born around 3 years after her brother Niels. She was named after the periodic element Niobium and her Korean name was given to her partly to send native Korean speakers to a loop in trying to pronounce it. Like her brother, parents, aunt, and grandparents, Niobe proved to be an exceptionally bright child. She loved to watch either of her parents work and picking up whatever her brain could pick up whether by observation or by constant questions. Niobe was quite eager to please both her parents and her brother by showing them what she learned all by herself.

Though she loved both her parents equally, Niobe has a not-so-subtle bias towards her mother Kress. More often than not, the little girl would be found in Kress' workroom happily observing her mother and attempting to imitate her by playing with the spare parts lying around. Niobe's first act of magic at age 4 was even making some of them float around when she saw her mother finish this one complicated machinery and shouted a little cheer for her.

At age 5, she and her dad caught her mom singing as she worked. Niobe was in complete awe, but it didn't hold against the softest, fondest, most ridiculously goofy smile that spread on Gino's face as Niobe looked up at him.It's been scientifically proven that her dad's entire world revolved only around her mom, her brother Niels, herself, and chemistry but mostly her mom but honestly Niobe never saw him smile like that before. His smile was ƒµç╪ing radiant and if her mother's singing could bring out that bright-a$$ smile from her dad, Niobe wanted to do it too. But like, on a larger scale. Maybe she can become an idol like her mother was.

Niobe's attachment to her mother became more palpable when the girl started to pick up some of Kress' behavioural and speech patterns. Her first word was a very enthusiastic "ƒµç╪!!" and by age 7, she had started to integrate cuss words in her daily vocabulary. At age 9 she made one of her father's subordinates' son cry when she was a little too honest with him. Niobe really didn't get why he cried though, she was just telling the truth. Her parents didn't seem all that fazed though, so maybe the boy was just oversensitive.

Niobe got her Hogwarts letter at age 11, her first experience at formal schooling. She wasn't particularly excited. Her education was doing just fine when it was just her and Niels in their grandparents' vast library. Honestly the only reason she agreed to go to Hogwarts was a.) Niels will be there with her too and b.) it's her chance to explore the places where her parents met.

Once she got at Hogwarts, she began to frequently ditch classes and instead went off to find all the secret corridors and rooms of the castle. The storage rooms became her favourite and one time she even found a bottle of explosive dust her mom left back in her Hogwarts years. Niobe only appeared in class to hand in homework or to answer exams or to sit in lectures she actually found interesting. Despite her not-so-stellar record in class attendance and participation, she still gets all those Os and she's pretty smug about it.

Besides a shot at formal schooling, 11 year old Niobe also got a shot at becoming the idol singer she always dreamed to be in the form of Alohomora Entertainment. Unlike academics, which she breezed effortlessly, trainee life was a lot harder. Long hours of vocal and dance training, the constant wait to debut, the underlying fear of never debuting... Those weren't something that can be solved by cracking open a book. But Niobe sucked it up. This was her dream after all. 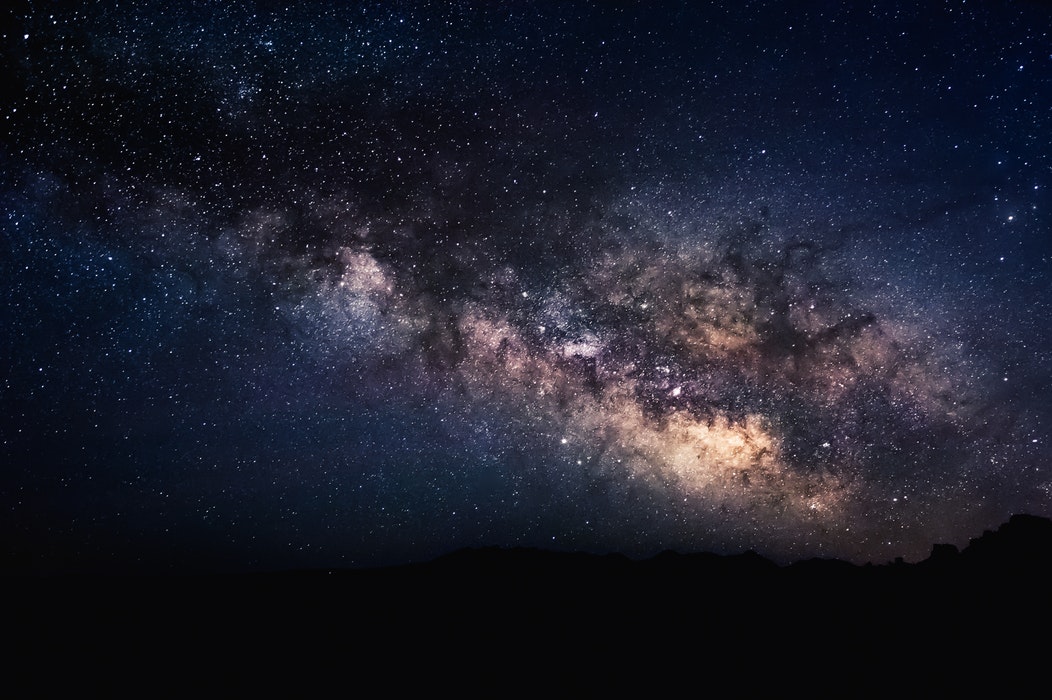 Retrieved from "https://dumbledoresarmyroleplay.fandom.com/wiki/Niobe_Seo-Moon?oldid=1062374"
Community content is available under CC-BY-SA unless otherwise noted.