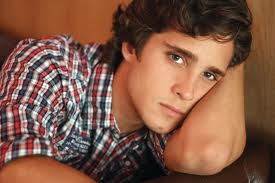 Noel Charlie Owen Rivers is a human wizard, and has graduated from Hogwarts from the Ravenclaw House. He is a Muggle-Born and really wants to excel in everything he does. He was tutored by another local wizard for his first 5 years and finished the rest of his schooling at Hogwarts. He had taken a few years off doing odd jobs but has finally settled down to work as a healer at St. Mungo's Hospital for Magical Maladies and Injuries and recently acquired the Head Healer Position. 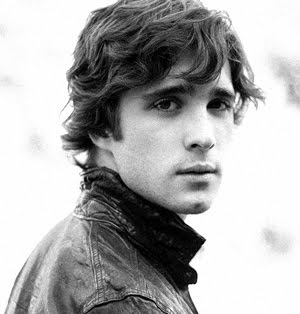 Born to a political father and a mother who's a lawyer, Noel is a strong, smart and responsible wizard and just wants to excel. He wants to be the best in everything he does so when his parents found out about the wizarding world they hired a local wizard to tutor him. Noel continued to go to Muggle school as well as visit his tutors house for magic lessons, until he decided to attend Hogwarts in his 6th year to achieve his NEWTs. He enjoyed the school so much that he continued to come back for his final year and recently graduated.

Noel wasn't sure what he wanted to do after Hogwarts. He wanted to either become a healer or a lawyer. He took a break doing some odd jobs before he decided, but eventually chose to be a healer. He spent a few months training with a healer in his hometown before deciding to apply to St. Mungo's. 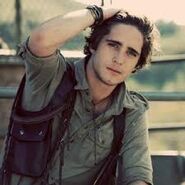 Retrieved from "https://dumbledoresarmyroleplay.fandom.com/wiki/Noel_Rivers?oldid=964158"
Community content is available under CC-BY-SA unless otherwise noted.