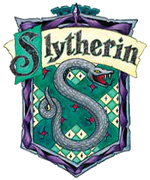 This character has been requested to be preserved by 32dumplings2.

♣This Character belongs to 32dumplings2

Oscar: pronounced oss-kerr is a name originated from Ireland.

Oscar is a sarcastic, furtive and secretive wizard. He is prejudice, meaning, he considers a rule against Muggles, Muggle-borns, half-breeds and squibs, very strict into blood purity. He is slightly arrogant, but modest at the same time. He is used to being alone without a gang to insult first years. He is very clever in most subjects especially DADA (Defence Against the Dark Arts), and knows many spells, jinxes and hexes he tends to use on people but avoids to, in case he gets expelled. Oscar is willing to become an Auror which he has the required characteristics to qualify. He is also extremely cunning.

Oscar was born in Wool's Orphanage in the first of October, 2003. He was named Oscárius Chandler Reus, however, most of the fellow Muggles in the orphanage call him Oscar. He was different. He could make his bullies pay the price by hurting them and he could sneak away from someone with a blink of an eye.

One day, when he turned eleven, as usual a Hogwarts Professor comes to a Muggle place and tells them about Hogwarts if they are not aware of it, so a Professor arrived at Wool's Orphanage to escort him to Hogwarts and give him the list of supplies he needed to have and how to enter Diagon Alley. However, Oscar did not want him to come along. He wished to do his shopping alone. So the Professor elaborated about how to get into Diagon Alley and what he needed and went away. Leaving Oscar alone until the first of September. 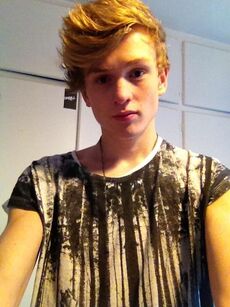 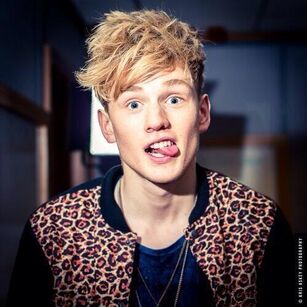 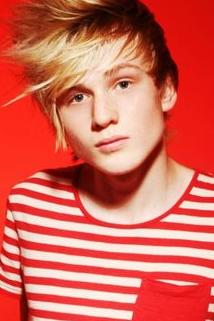 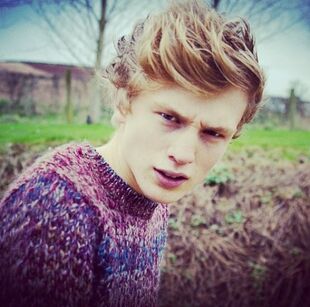 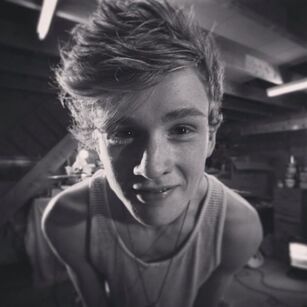 Oscar was given gifts from his friends every year during Christmas, and here are the things he possess:

This was first mentioned at the Half-blood Prince book/movie and it causes instant darkness in case you need to get away from someone.

The hand of glory is a glove which only brings light to the holder.

Retrieved from "https://dumbledoresarmyroleplay.fandom.com/wiki/Oscar_Reus?oldid=1073976"
Community content is available under CC-BY-SA unless otherwise noted.