Start a Wiki
Professor Julian was born in 1987, and studied in hogwarts now he is looking to apply for an charms professor in Hogwarts. .

He is not very tall not too short.He wears a black suit very adorable and cool.He is of 5 ft and 10 inches.He has red hair and green eyes.

He was born in 14 October in year 1987 in muggle town called wickford.He loves his friends,parents and siblings.He studied in Hogwarts from 1998-2005.He was sorted into gryffindor in 1998.He finished studies in 2005 in hogwarts and went too Cario for 6 months for International Charms Development Conference.After his return in August 2005 he heard the news of the murder of his Aurror Parents by some prisoners capturned by them only.He in September 2005 intriduced the first book written by him "Charms and Its Importance".He later worked for ministry education of wizards and witches development fund for 3 years from 2005-2008.Later he worked with the famous author of the great charms book Mr.Sowerberry for 3 more years.Now thirled with the excitement he can the teach the students of hogwartswhere he had studied.

He was appointed as Charms Teacher by Professor Kinsel.He will have to share classes with Professor Marks as he is the teacher of Younger years. 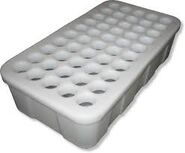 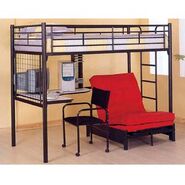 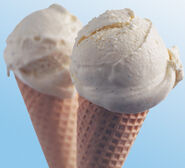 His visit to west england

Add a photo to this gallery
Retrieved from "https://dumbledoresarmyroleplay.fandom.com/wiki/Professor_Julian_Bond?oldid=339901"
Community content is available under CC-BY-SA unless otherwise noted.