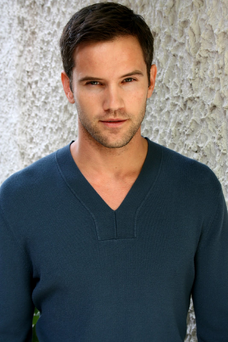 (This Character Belongs to Hades)

Greetings, I am Professor Mordicai Plasmus. I am the Professor of Defense Against the Dark Arts here at Hogwarts. I am also the head of Gryffindor. If you want to talk send me an owl.

'Mordicai is the battle hardened Professor of Defense Against the Dark Arts at Hogwarts School of Witchcraft and Wizardry. He is a veteran of both Wizarding Wars and battled many Death Eaters in his day. After the battle of Hogwarts he retired from his position as an Auror and went into seclusion. However, he was later recruited by Professor Jake to teach Defense Against the Dark Arts because of his extensive knowledge on the subject. Mordicai tolerates absolutely no nonsense from his students and also refuses to show favoritism. However, truth be told he has a certain soft spot for the members of the Gryffindor Quidditch Team.

Retrieved from "https://dumbledoresarmyroleplay.fandom.com/wiki/Professor_Mordicai_Plasmus?oldid=444634"
Community content is available under CC-BY-SA unless otherwise noted.