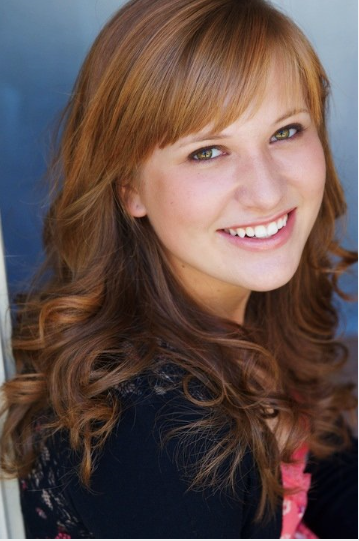 Her parents are Ferlen Black and Teresa Black, however she doesn't remember her mother at all. When she was very young her mother disappeared, so she has no memories of the woman. Her father eventually remarried Hope Black, who she sees as her mother. Along with Hope came a sister Regan Black. They didn't get along very well to begin with, and often fought over time and attention from their parents, but as they've gotten older, they've become much closer to one another and are confidants and close friends.

From her parents Rose has learned the importance of helping people. Both of them have jobs where they help others, and doing your best to make others shine has always seemed important to her. When she was little she always fought with Regan for the spotlight, but as she's aged she's learned she doesn't really want or need the spotlight, and is content to be in the background, enabling Regan and helping her to shine instead of being in the spotlight herself.

Rose is a sweetheart. She loves people and doing what she can to help them. Her parents taught her that. That being said, she's sometimes gets overwhelmed by being around too many people. She'd rather help one on one or maybe in a small group. However, she's an extrovert at heart and needs to be around people to recharge. While around people she generally is quite and reserved, even speaking in a quiet calm voice, but if she saw someone in need or trouble, she wouldn't hesitate to stand up and defend them, even if it ended up hurting her in their place. While she doesn't have a ounce of meanness in her, that doesn't mean she lets people walk all over her either. She's modest and enjoys helping others succeed. She's a friend to everyone and loves to smile and laugh with her friends. 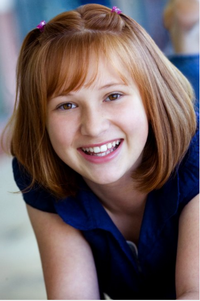 Rose's most obvious feature is her bright red hair. Regan has a little red in her hair, but Rose's is bright red and really stands out. She also has her mother's green eyes. Other than that she's fairly pretty, but doesn't really consider that too important as how it's how a person act and what's inside that counts more. Her face claim is Jillian Henry.

*Grace after the trait, or from the latin 'gratia' meaning "God's favor."

*Her Myers-Briggs type is ESFJ. She like to be around people, but is often quiet and does her best to be a helper.

Retrieved from "https://dumbledoresarmyroleplay.fandom.com/wiki/Rose_Black?oldid=1071857"
Community content is available under CC-BY-SA unless otherwise noted.