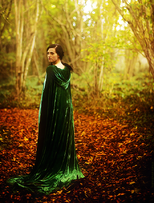 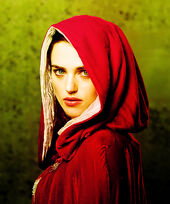 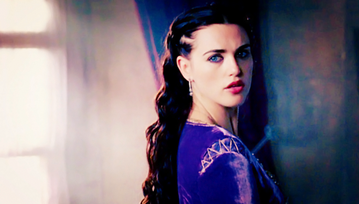 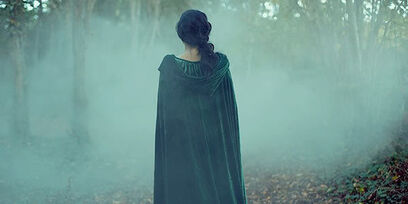 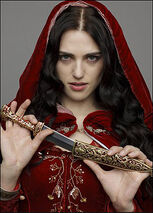 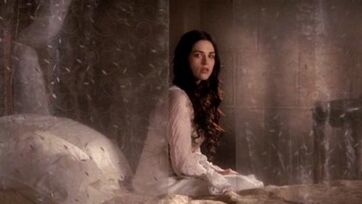 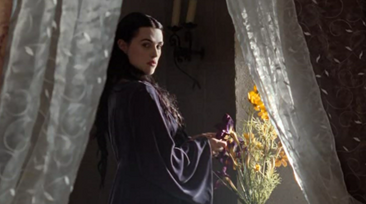 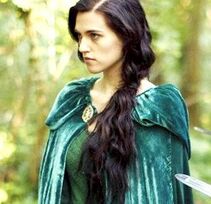 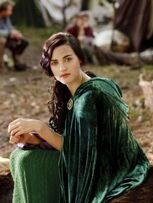 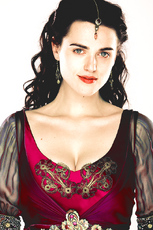 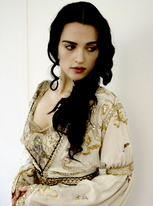 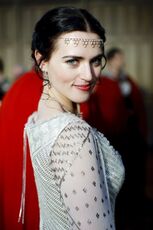 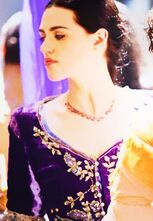 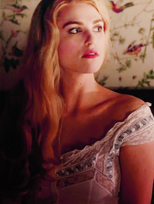 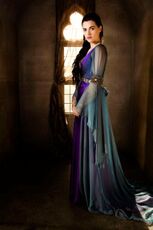 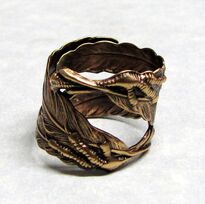 Sabrina's ring that she always wears. It has a Raven engraved on it, and apparently, belonged to Morgana.

credit goes to Ellie for the page and Red for code
Retrieved from "https://dumbledoresarmyroleplay.fandom.com/wiki/Sabrina_le_Fey?oldid=672833"
Community content is available under CC-BY-SA unless otherwise noted.