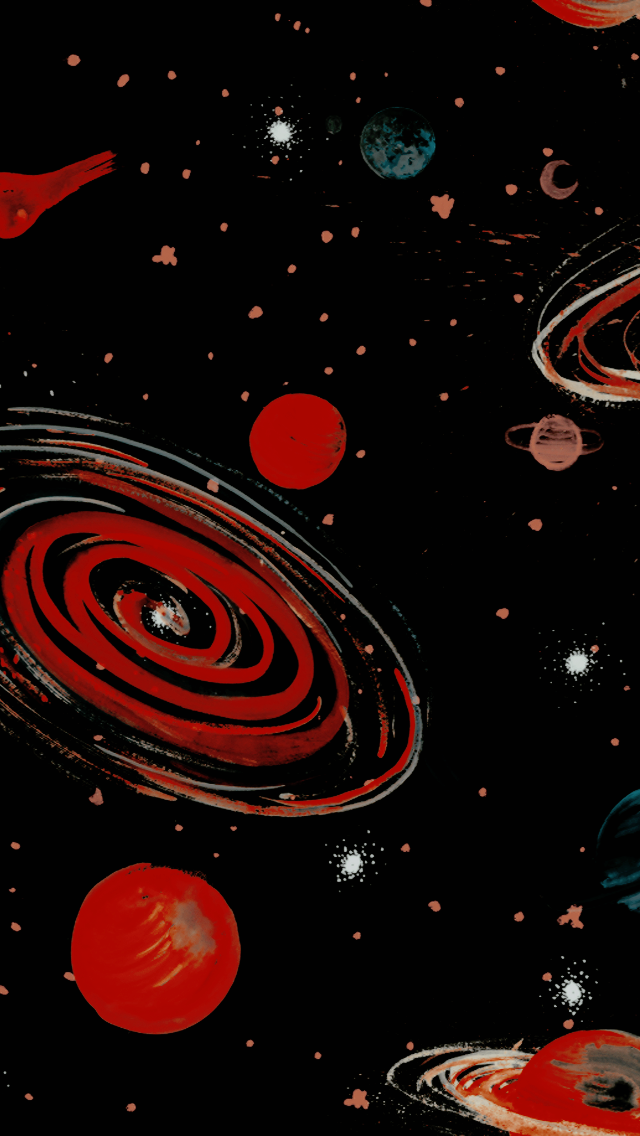 ❝Why do you have to be so stubborn?❞ because fuck you, that's why. chaewon is a very feminine person. lace and ribbons and dresses. pink is her favorite color. long hair, always. never looks like she's out of place. she's girly through and through. but she was born with an innate fire and speaks words that never seem to stop sparking. chaewon is naturally headstrong and willful. never afraid to go her own way, never afraid to stand her ground. she's admiringly fearless in the eyes of fellow females and a huge bitch in the eyes of men. she doesn't care.

it doesn't end there. she's not just a girl that refuses to be silenced. she's an intelligent one. top of her class, always busting her ass. name any subject and she will beat you. don't even dare try her in wizard's chess. she'll wipe the floor with you in less than twenty moves. proud, she is, but she's no uptight intellectual who belongs on r/iamverysmart. she's as smart socially as she is studying books. her confidence and attitude only drive away the weak. she might prefer working alone, but chaewon knows the value of friendship — as cliche as that sounds.

but she refuses to be pitied, and won't allow anyone to baby her or treat her as if she was inferior. she knows she's short of stature but she's big everywhere else (including there, if she were a boy). no, she doesn't need your help. ask her that and she won't hesitate to sneer at you. seung chaewon is better than you'll ever be and she knows it. call her what you want. say what you want. you won't bring her down.

Seung Chaewon was a fresh-faced baby, the younger child born to Seung Bon-hwa and his wife Ae-cha. Compared to her older brother Cheol-Min, Chaewon appeared to be a more placid child. As she grew up and came into her own, it was clear that she was cut from the same material as her daring older brother.

Chaewon grew up on the island of Malta, off the coast of Italy. Her mother was a maid for the Camilleri family, and so a lot of her young childhood was spent in the vicinity of the home. Both herself and Cheol had a distaste for the family's only son, Kyran. Chaewon especially hated being belittled by the boy, and took every opportunity to defend herself. It was at this time that Chaewon started to become renowned for her fierceness. Rather than playing with the boy, Chaewon instead followed her brother around wherever he went, or stayed inside to read. As young children, the relationship between Cheol and Chaewon was that was a typical protective older brother looking over his younger sister. Chaewon was more independent than the dynamic called for, and when she wasn't following Cheol in what he was doing, she was decidedly telling him that she could do anything on her own.

The time spent away from the Camilleri household, when Ae-Cha lost her job, were among the happiest in Chaewon's childhood. Chaewon loved the little cottage that they had moved into. It was also where she discovered her magical powers at the age of seven. Cheol had teased her by throwing away one of her books, and she couldn't help but stop her tantrum when it came back to him in the head. She threw herself into learning more about the Magical world that she had been born to. At the same time, she freely explored the outdoors, wandering around the picturesque scenery and loving it all. The time came to an end when Ae-Cha got her job back. When the Seung family moved back to the Camilleri household, the sudden change from outgoing Chaewon to the more subdued was not unnoticed. Although Kyran was of school-age now, that meant that Cheol was also the same. She grew lonely being in the great house with no one to talk to. It was perhaps because of that, that Chaewon got to go to her school of choice.

While Cheol went to Hogwarts with Kyran, Chaewon went to Mahoutokoro. Her parents were worried at first, for their little girl was going to school so far away. But Chaewon flourished at Mahoutokoro. A possessor of a Cherry wand, she gained favor almost immediately. She was a bit more headstrong than what the Japanese students were used to, but her overall friendly demeanor and natural studious behavior made her many friends. She excelled in school, and was top of her class year after year. Whenever an interesting topic came up in class, people couldn't help but look in her direction to see if she would raise her hand and say anything about it. A saying even developed: If Seung Chaewon doesn't know, then we're truly fucked. Aside from her academic performance, Chaewon joined many clubs and engaged in many activities with her group of friends. She joined choir and calligraphy, and thoroughly enjoyed both. On certain weekend nights, Chaewon could be found sneaking out of school to find adventure elsewhere. There were even times where she accepted love into her life, and held hands with many guys that she liked. It was all casual, and Chaewon thought nothing of most of them.

Chaewon was finishing up her fourth year at Mahoutokoro, excited for what fifth year would bring and discussing plans with her friends. Unknown to her, those plans would never come to light. When she returned home to Malta, her parents happily told her the news: she was moving to Hogwarts for her final three years of education! She would be closer to home, and more importantly, with Cheol! Fun, right? Fuck no. Chaewon cried, pleaded, and made a 20 slide Powerpoint Presentation. She wrote essays and even convinced several of her friends and professors to plead her case. She was already comfortable at Mahoutokoro, she had friends, and she had plans. She had high grades, goddamnit! Was that not enough for them? Her parents patiently refused it all. As of her fifth year, Chaewon is a Hogwarts student - whether she likes it or not.

Retrieved from "https://dumbledoresarmyroleplay.fandom.com/wiki/Seung_Chaewon?oldid=1055774"
Community content is available under CC-BY-SA unless otherwise noted.