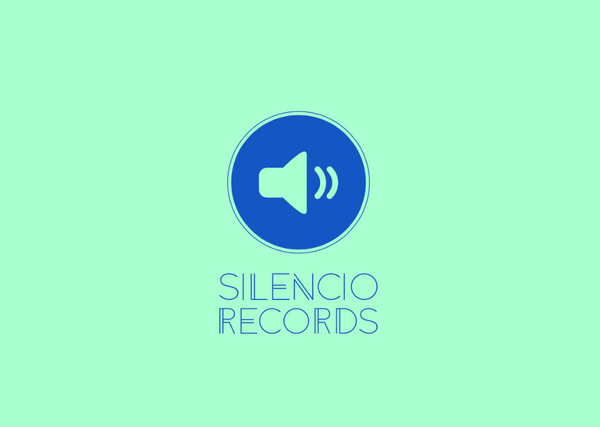 In an era where the closest form of entertainment were radios tuned to quidditch matches, the Conwyn-Riverty family laid the foundations for an era of progression; an era where music would thrive, and bring together people from all edges of the magical world. Creating the first prominent record label in the magical UK, Silencio Records paved the way for a revitalization of the entertainment industry. They revolutionized magical society on the principles of integrity for unity. As the years progressed, their reach on nigh every magical society - most importantly the wizarding UK - has only grown. Despite rival companies surging, Silencio Records has stood its ground and become known for producing some of the best musical artists known to wizardkind.

Silencio Records' headquarters is located in Lincliff City. Designed by a sister company under Conwyn-Riverty Enterprises, it stands out for its unusual shape and height, despite not resting in the heart of the city. 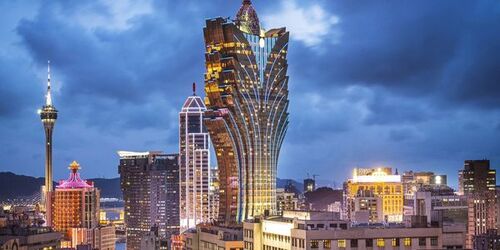 Retrieved from "https://dumbledoresarmyroleplay.fandom.com/wiki/Silencio_Records_Building?oldid=1040605"
Community content is available under CC-BY-SA unless otherwise noted.