Victoria Forbes
Solenn and her mom are very close and they do almost everything together. Her mom also supports her in her advocacies and things she wants to do.

Ethan Wayland
One of Solenn's greatest role models is her dad, and she loves him very much. She learned all about art from him, and they often do painting collabs together.

Leon Berkeley
Solenn and Leon had quite the dating history, but in the end it didn't work out. Solenn left America because she wants to forget about him. 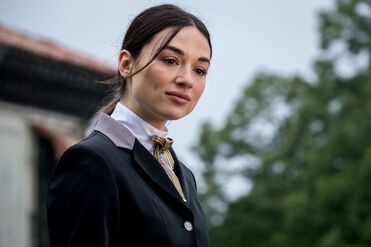 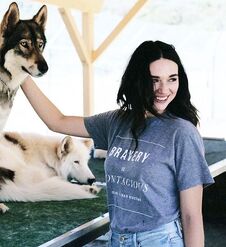 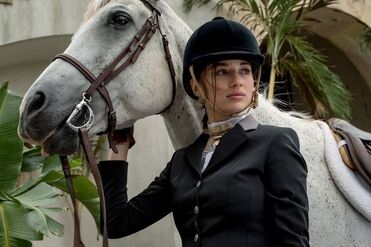 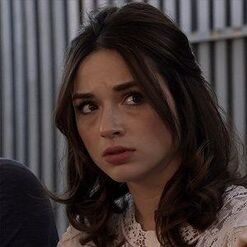 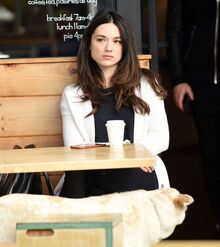 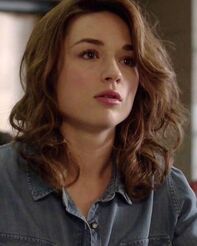 © credits to brockosaurus for inspiration and base coding; miggy for the page structure
Retrieved from "https://dumbledoresarmyroleplay.fandom.com/wiki/Solenn_Wayland?oldid=924072"
Community content is available under CC-BY-SA unless otherwise noted.