He lights up a cigarette and nods his head at you in greeting. 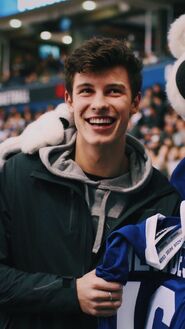 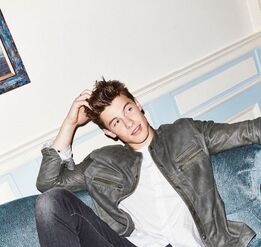 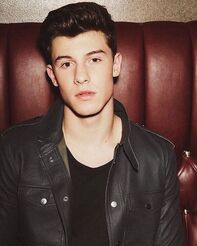 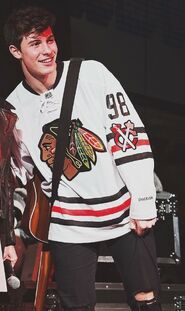 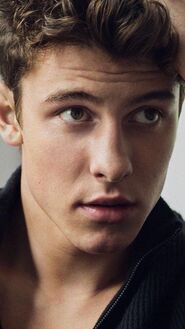 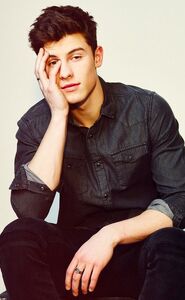 © credits to brockosaurus for inspiration and base coding; miggy for the page structure
Retrieved from "https://dumbledoresarmyroleplay.fandom.com/wiki/Teddy_Duvall?oldid=967968"
Community content is available under CC-BY-SA unless otherwise noted.