Start a Wiki
This character has been requested to be preserved by Omnia Lesvos.

This Character Belongs To Omnia

Colour Shockingly? Green and silver. Music Pop (though everyone but Rina thinks he likes Classic) Food Adobong manok Sweets Leche flan, inutak Animal King cobra (no, I'm not joking.) Class Astronomy Season/Weather Spring, Cloudy Dream Job Personality MBTI ISTJ Happiest When... He's with people he likes. For the most part though, he enjoys being with animals or stargazing. 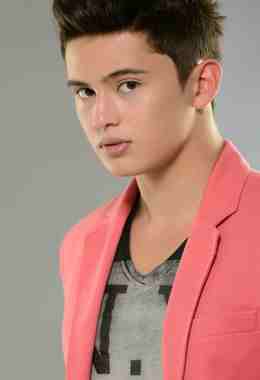 clinging to the last shreds of the past
“Maybe people with special gifts show up when bad things are happening because that’s when they’re needed most.”

Page Coded by Emmatigerlily
With A big thank you to Red, Brocky, Ellie and many others for providing help, coding or inspiration
Retrieved from "https://dumbledoresarmyroleplay.fandom.com/wiki/Valentin_Fernandez?oldid=725895"
Community content is available under CC-BY-SA unless otherwise noted.