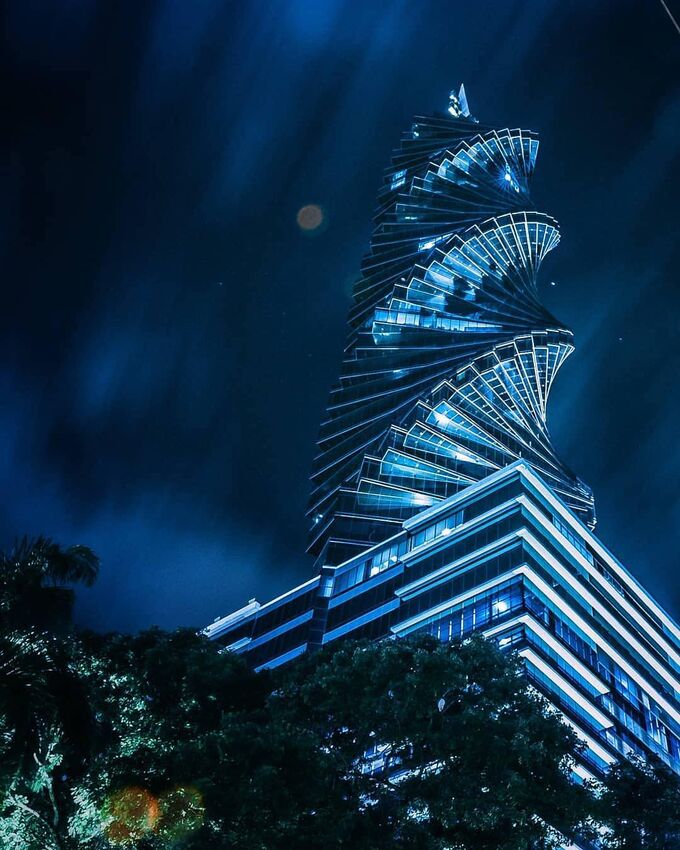 As technology in the Wizarding World develops and increases its capabilities in being intertwined with magic, there will always be a need—a need for entertainment. That's what Vixen Studios aims to bring to the table. A newly created video game company that began only five years ago, Vixen Studios has quickly become a powerhouse in the video game industry, taking advantage of the lack of competition, it has managed to push itself to the top with the great direction of their CEO, Vera Pae. They're known for producing fantastic titles such as Starcrossers, Generation M, and the Mercury's Kin series. Seeing their logo on a loading screen is usually a guarantee you are about to play a quality game.

Their branch of business in Lincliff City is stocked with talented artists, writers, and programmers as well as publicists and managers. Their building stands in the heart of Downtown Lincliff, recognizable by its height and unique 'screw' design.

Retrieved from "https://dumbledoresarmyroleplay.fandom.com/wiki/Vixen_Studios?oldid=1034665"
Community content is available under CC-BY-SA unless otherwise noted.