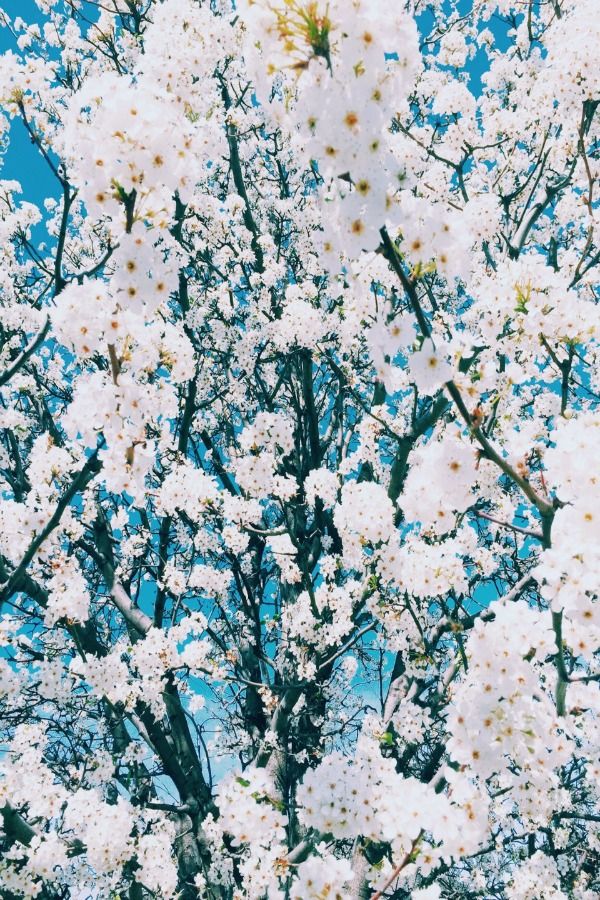 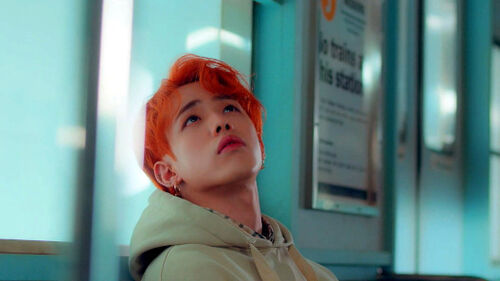 <center>"The people want to know what the want to know. Who are you to decide what they do and don't care about?"</center>

Woozi has always been extremely curious. There's so much in the world to know and he wants to know all of it. His personal library is humongous and highly diverse because of this. He's read whatever he can get his hands on since he was young and never found himself satisfied, always looking for more. Not only does he like to know, but he likes to learn. Half the time he finds the whole experiencing of learning much better than simply knowing but values both equally. Because of curiosity, he's often poking around in places he really shouldn't be and finding out about things he shouldn't know. But then again, he has a career to maintain, does he not? He knows the importance of information, after all, knowledge is power and hold this as one of his most important values, among the few he has.

Woozi has a way with words that's short of pure genius. He can twist just about anything to fit his narrative no matter just how far off it seems. While he is a man dedicated to giving the public the truth, his own life is filled with many secrets which he guards closely, and spinning a few webs to protects those secrets every once and awhile is just what's necessary to keep everyone in line. He's always been a highly intelligent individual and was very analytical from a young age. He picked up the patterns that nobody else did and strung them together like he was born to do it. Although he often speaks on highly controversial things, dumbing them down so the everyday public can easily consume it while sipping their morning coffee is nothing to him.

Despite coming from a family of questionable background, Woozi is a man of charm and charisma. He naturally draws people in and no matter how much you want to hate him, he has such a charming personality, it's damn near impossible. His manners are top notch, and he knows how to impress, and more importantly, when to impress. First impressions can get you anything if you make them good enough. He's also quite witty and humorous and knows how to turn a bad situation into a good joke or two. It's similar to his ability to think on his feet. He always seems to be going at 200 mph while everything around him is still at 50. He can easily compromise and rework a situation out if need be, which makes very flexible in terms of people as well.

Well, flexible in terms of people is one way to put it. Woozi is very manipulative. He knows all the tricks in the book and uses them daily, especially when looking for stories. His lack of moral code, mostly due to his upbringing kind of just permits him to do whatever to get whatever he wants. He rarely feels guilty about it and sees it as a small sacrifice to make for everything else in the grand scheme of things. He really only sees manipulation as a means of obtaining what he's looking for and nothing else and doesn't really care what kind of effect he leaves on the people he manipulates. He's also known to be quite ruthless. No one's really exempt from him, and if you get in his way, best expect your name on the news sometime soon.

Ambition is his bloodstream, and Woozi really just doesn't know the meaning of "stop". He'll go to any means to get what he wants, no matter the effect on him or other people. He values success more than he values himself and he's repeatedly risked his life several times to date for his news stories. While it's not a good practice, he couldn't care less. He's convinced he's not dying any time soon, especially when there's still so much to write about. Besides, he has his means of keeping himself alive and well. If it hasn't already been insinuated, he's the most decent of people. To quite easily put it, he's very shady and deals in a lot of shady things. A great deal of how he gets information out of people is through often illegal means and it doesn't faze him in the slightest. Growing up with parents active in a magical crime ring kind of does that to you, he supposed.

Miriam Lee has lived in the United States ever since she was three when her parents moved there to escape the influence of the more nefarious side of her family. The made the mistake of setting in Detroit, Michigan, which has had a history of magical gangs. In one of these gangs was a young man named Shin Joonjeo. He was a charming one tied up in the wrong business and despite her parents' efforts, Miriam ended up in the same life her parents had tried to so hard to keep her from. As far as she was concerned, it didn't matter because regardless of where the money came from, she and her new husband, Joonjeo, lived lavishly. They had everything—except a child. Now Miriam wasn't interested in children, she was too busy living the life of the rich to much care about having a child, but Joonjeo was the one who ended up pushing it in the end.

The two treated the pregnancy of their son much more like adopting a pet than like having a child. Miriam had no intention of paying attention to this child when he was born, having the attitude of a parent who only agreed to adopt a pet if the child took care of it. It was the same situation, but Joonjeo was the child, and their son was the pet. The attitude didn't change much after Woozi was born. Perhaps by biological instinct, she spared him the occasional attention but for the most part, he was always aforethought in her mind. The father enjoyed having Woozi around, but their relationship felt more akin to a boy and his dog than a father and a son. Therefore Woozi never really grew up with any good adult figures and never grew up with any respect for them whatsoever. Or really, respect for anyone. It didn't help that his parents were criminals for a living. That type of environment only influenced him more.

His first magical experience when he was six was centered around this. Woozi had learned the power of the truth much earlier than anyone even remotely in his age range. He had been an analytical child and figured things out quickly. He even taught himself to read since apparently his parents didn't care much enough to give him the assistance and there was no one else around to help. When he was six, he broke into his mother's personal safe and stole a few hundred dollars, more of for the sake of it rather than he needed it or wanted it. While contemplating how he was going to cover everything up, he conjured a decoy safe to replace the other while he resealed the actual one. When his mother eventually discovered her safe wasn't the real one, she panicked and demanded a search of the house. Woozi then came forward and claimed he broke it. And his parents made possibly one of the worst mistakes they were ever going to make, believing their six-year-old son.

When Woozi was old enough, he attended Ilvermorny. It was already expected of him considering both his mother and father had magical ability. Woozi naturally excelled in the environment. One thing he had learned being around his parents so much was the power of money, reputation, and most importantly information. He already had money, and building up a reputation was easy to do when all he had to do was spread a few words, pit some people against each other, and manipulate, per usual. The third one was what he was focused on all seven years of his attendance at Ilvermorny. He valued information more than anything. He'd do just about anything to get dirt on whoever possible, and he knew just about anything about anyone. By seventh year, everyone knew better than to whisper around Woozi even if they all knew it'd get to him some way or another. It didn't help that he was naturally curious and incredibly intelligent, so he was feared just as much as he was loved.

Woozi graduated from Ilvermorny with flying colors and pursued his love of information by becoming a journalist. He had also had a photography hobby during school and pursued that as well by becoming a professional photographer alongside being a journalist. Despite being a recent graduate, he debuted on the journalist scene with a fire that scared just about anyone who had anything to hide. Three months into his career, he had already written several expository articles, exposing corrupt politicians, horrific crimes caused by everyday public figures and even his parents' crime ring. He spared no one, not even his own family. He published under an alias to avoid anyone connecting him to his job so he could continue gathering information without much more obstacle already provided. He picked up numerous skills to get info from wherever it was possible to find it. He was a force to be reckoned with, and he's recently set his sights on England due to its current political climate. 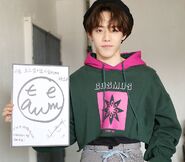 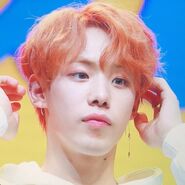 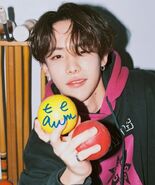 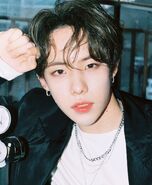 Add a photo to this gallery
Retrieved from "https://dumbledoresarmyroleplay.fandom.com/wiki/Woozi_Shin?oldid=1043855"
Community content is available under CC-BY-SA unless otherwise noted.